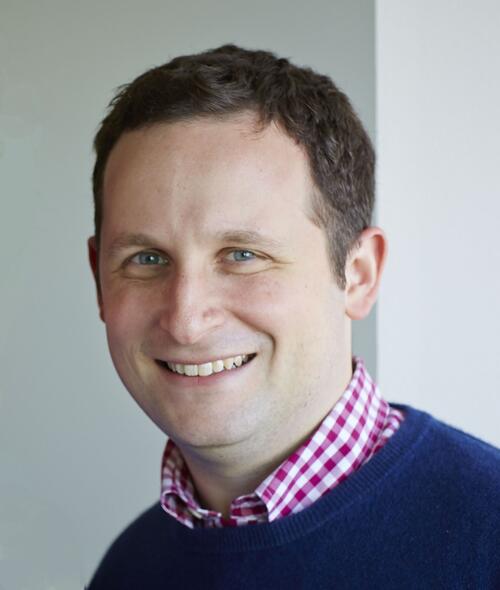 Justin Zaremby (BA 2003; PhD 2007, Political Science; JD 2010) is author of the recently published volume, Legal Realism and American Law (Bloomsbury, 2013). The book provides an introduction to the ideas, context, and leading personalities of legal realism — an important movement in legal theory. Zaremby analyzes the legacy of early 20th century legal scholars who borrowed methods from the social sciences to promote a progressive vision for American law. Exploring the nature of legal reasoning, the purpose of law, and the role of judges, he explains how legal realism reshaped the study of jurisprudence and continues to drive debates about the law and politics in classrooms, courtrooms, and the halls of Congress.

“I wrote the book to bring contemporary legal theory into conversation with the history of political thought,” he says.

According to Professor Richard Albert of Boston College Law School, “This is an accessible and informative book on an important subject in American law. Justin Zaremby’s conversational and compelling writing style brings to life the rise and decline of legal realism.”

“Zaremby writes with verve and restraint, telling the story of legal realism through the minds and relationships of key thinkers like Oliver Wendell Holmes and Roscoe Pound so that readers outside legal academia can understand their conversations about the relationship between law and culture — a debate that could not be more relevant today,” says Molly Worthen (Yale College 2003; PhD 2011, Religious Studies), assistant professor of history at the University of North Carolina. 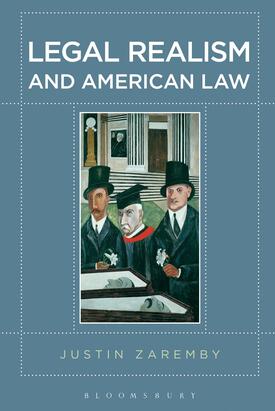 Zaremby’s dissertation was titled “Serving Two Masters: The Intellectual as Political Advisor” and advised by Steven Smith, Bryan Garsten, and Stephen Skowronek. As a graduate student, he won a Prize Teaching Fellowship for outstanding undergraduate teaching and coordinated the Tanner Lectures on Human Values for the Whitney Humanities Center.

After completing his PhD, Zaremby earned his law degree from Yale and then clerked for the Honorable José A. Cabranes (JD 1965), judge on the United States Court of Appeals for the Second Circuit. For the past two years, Zaremby has practiced corporate law at Cravath, Swaine & Moore LLP in New York. He currently serves as a member of the Non-profit Organizations Committee of the Association of the Bar of the City of New York. This April he will marry John Stuart Gordon, the Benjamin Attmore Hewitt Associate Curator of American Decorative Arts at the Yale University Art Gallery.