Communal Responses to Human Suffering: The Sociology of Morality

Shai Dromi (Sociology) looks at the ways “cultural processes affect how we think about people who suffer, why they suffer, what (if anything) should be done about it, and who (if anyone) should act on their behalf.” 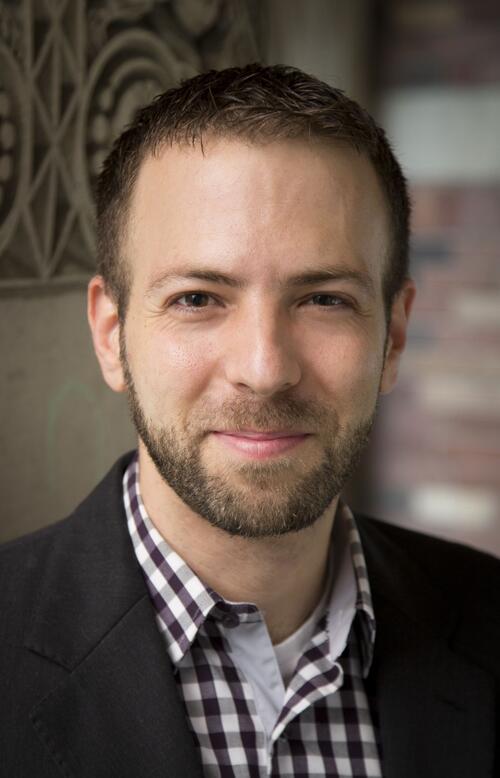 His first research on the topic was a study of panhandlers in New Haven. “When I read some of the current sociological literature about how passers-by interact with beggars and homeless persons, I found a lot about pedestrians’ sense of discomfort and anxiety and much less about the mundane, everyday exchanges” between panhandlers and those they approach. “I wanted to research the ways in which people interpret their interactions with beggars and their own responses to a request for donation. I interviewed a diverse sample from New Haven and other cities, asking people to recount in detail recent exchanges with beggars. Whether or not they chose to donate, respondents cared deeply about maintaining their sense of themselves as moral persons, and used various strategies in order to show that their conduct was in line with beliefs they hold about their character and moral identity. For example, respondents cited ‘tests’ that they devised in order to determine whether a beggar was truly in need of money. This is one of the ways in which people assign moral meanings to their interactions with those who ask for their help. Those meanings go far beyond simple concerns for personal safety or reluctance to come into contact with the poor.”

Moving from individual responses to society at large, Shai researches how collective beliefs have given rise to institutions that provide care to the needy.

Nowadays, when we hear news of a natural or man-made disaster, we expect relief organizations to step in, funded by charitable donations. That was not always the case, Shai says. In fact, permanent international humanitarian organizations are “a relatively new phenomenon,” one that arose out of the religious and nationalist movements specific to their time and place. His dissertation explores the rise of impartial, international relief organizations, with a focus on the Red Cross. Using the archives of the International Committee of the Red Cross in Geneva as well as letters, manuals, journals, protocols, news stories, and other documents from related archives, he incorporates the sociology of morality, cultural sociology, and comparative and historical sociology into his study. Jeffrey C. Alexander is his adviser, and Philip Gorski and Philip Smith are on his dissertation committee.

In the course of his research, he learned that the Red Cross was originally established in response to a “specific, historically-constructed way of conceiving of moral conduct in the face of suffering: the belief that the world is characterized by senseless suffering, and that it must be constantly scrutinized by an impartial and neutral community of humanitarian NGOs that are ready to intervene whenever needed.” The International Committee of the Red Cross was created in 1863 to aid wounded soldiers of all nationalities. The founders’ ideas about “humanity and civility in wartime translated into permanent social and political arrangements,” Shai says. The Red Cross was the driving force behind the first Geneva Convention, drawn up in 1864, and has played a crucial role in shaping the field in which subsequent humanitarian organizations worked.

“By placing the Red Cross in the context of the broader cultural processes of its time, my research highlights the role of the religious currents underway in the Protestant world of the mid-19th century. It links the appearance of the Red Cross to the rising concern among Calvinist Evangelicals about the withdrawal of religion from public life and their desire to reinstate a moral code drawn from Calvinist teachings in all domains of social life.” Even though this religious discourse receded to the background in the 20th century, Shai asserts that the assumptions deriving from this religious movement continue to inform contemporary humanitarian organizations.

His work also points to the role of a wave of patriotism that swept Europe and the United States in the late 19th century. Since the Red Cross encouraged each nation to form a local branch “and to thus demonstrate their belonging to a civilized ‘family of nations,’ it allowed actors of different localities to see themselves as demonstrating their country’s moral superiority by providing impartial care to those of other nationalities.” Current thinking “often associates the nexus of nationalism and religion with violence, but both were crucial in shaping the way international humanitarianism evolved.”

A native of Israel, Shai earned BA and MA degrees from the Hebrew University of Jerusalem. What brought him to Yale were the opportunity to work at the Center for Cultural Sociology and the sociology faculty’s strong commitment to the study of cultural and historical sociology. He is now the managing editor of the American Journal of Cultural Sociology, a new publication based at Yale. In addition, he serves on the council of the Altruism, Morality, and Social Solidarity section of the American Sociological Association.