Correcting the Record on an American Genocide 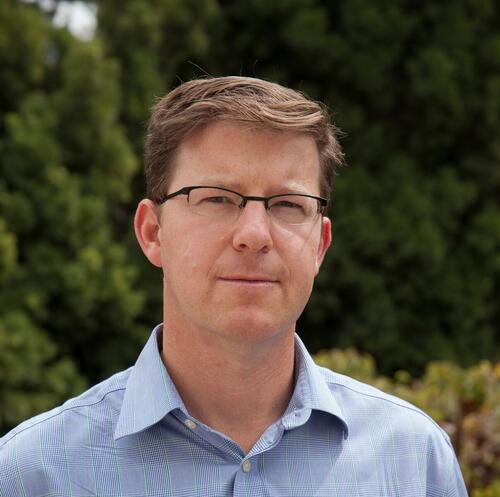 Writing in The Nation, Stanford historian Richard White called An American Genocide “commanding” and asserted, “No reader of this book can seriously contend that what happened in California doesn’t meet the current definition of ‘genocide’.” California Governor Jerry Brown added that, “Madley corrects the record with his gripping story of what really happened: the actual genocide of a vibrant civilization, thousands of years in the making.”

An American Genocide is based on Madley’s dissertation, co-directed by John Mack Faragher and Ben Kiernan, which won both the Phi Alpha Theta/Westerners International Dissertation Prize and Yale’s Frederick W. Beinecke Dissertation Prize. 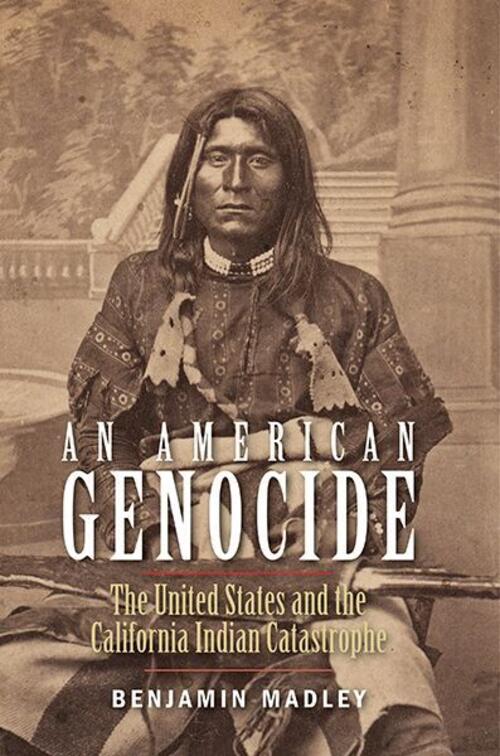 Between 1846 – when the United States took California from Mexico – and 1873, when the last large-scale California Indian hunting operation ended, California’s Native American population plunged from about 150,000 to 30,000. An American Genocide uncovers for the first time the full extent of the slaughter of California Indians, the involvement of state and federal officials, the taxpayer dollars that supported the violence, indigenous resistance, the people who carried out the killings, and why the killings ended. Madley argues that California’s elected officials were in fact “the primary architects of annihilation,” and that state and federal officials created what he describes as a “killing machine” composed of U.S. Army soldiers, California militiamen, volunteers, and mercenaries. “It took sustained political will – at both the state and federal levels – to create the laws, policies, and well-funded killing machine that carried [this genocide] out and ensured its continuation over several decades,” he argues. In fact, the state and federal governments spent at least $1.7 million on campaigns against California Indians.

Born in northern California, near the Oregon border, Madley became interested in the relationship between colonizers and indigenous peoples. He earned his undergraduate degree in History from Yale in 1994 and received a Henry Fellowship to attend Oxford University, where he earned a master’s degree in Modern European History. He returned to Yale for his PhD and then served as an Andrew Mellon Postdoctoral Fellow in the History Department and Native American Studies Program at Dartmouth College from 2010 to 2012.

In addition to his study of American Indians, Madley also focuses on colonialism in Africa, Australia, and Europe. His current research explores Native American labor in the making of the western United States.

Looking back on his years at the Graduate School, he recalls “The unwavering commitment to pushing the boundaries of knowledge. Ben Kiernan, Johnny Faragher, John Demos, and my fellow graduate students all supported my work on this painful topic, and to them I am grateful. I dedicate this book to California Indians, past, present, and future.”