From Dante to Documentaries: A Yale Graduate Student's Career Path 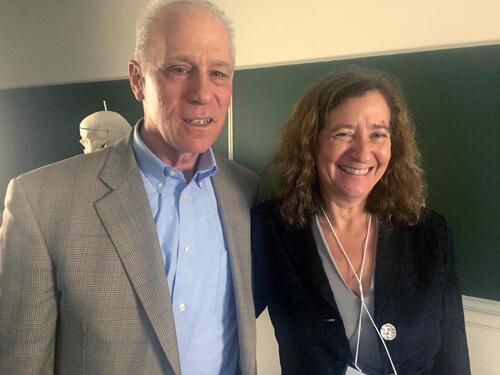 Ken Browne is the first to admit that his career path, from studying medieval Italian literature at Yale in the 1970’s to film and television production, first for Major League Baseball, and then as an independent documentary filmmaker, is an unusual one.

“I would say I’m a humanist, and those values carry through life,” Browne said. “I owe very much to the time I spent at Yale. I studied with great humanists like Bart Giamatti, John Freccero, Thomas Greene, and Charles Seymour, Jr. Their values, and the values of the great art and literature I studied, have filtered down through my life and career.” 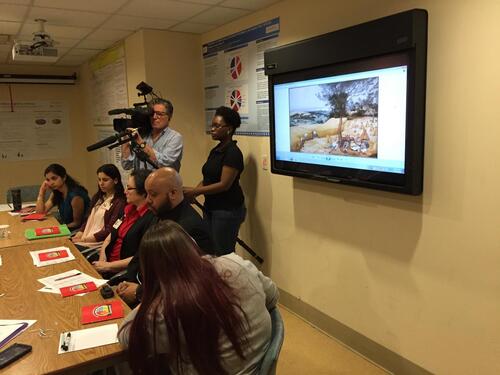 Throughout his career, this interest in the humanities has informed Browne’s work. His credits include Four Hands, One Heart: Ed and Mary Scheier, which narrates the decades-long relationship and career of the two artists and leaders in the Studio Pottery Movement; Mondays at Skim Milk: 30 Years of Writers at Work, which portrays a community of writers who meet at an abandoned dairy farm in southern New Hampshire; and Look, I’m in College!, which follows four young men on the autism spectrum as they begin college at Pace University in New York City. Look, I’m in College! won the Paul Robeson Award for Best Short Documentary at the 2010 Newark Black Film Festival, while Four Hands, One Heart and Mondays at Skim Milk aired nationally on PBS stations.

“There’s a certain privilege of learning a story and telling it to a wider audience,” Browne said of his documentaries. “It’s rare that you get opportunities like this to get close to a story.”

Browne’s current film project continues this lifelong interest in the humanities and education, and uses humanistic thinking to examine science and technology. This project, Why Doctors Write: Finding Humanity in Medicine, began as an examination of doctor-writers, and expanded to include a variety of issues related to the humanities in medicine. Browne plans to release the film in early 2020. 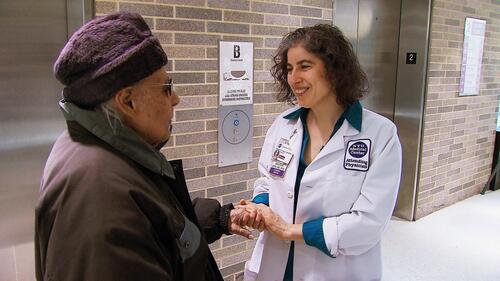 “One of the most interesting things I discovered was the Bellevue Literary Review, at Bellevue Hospital in New York. It was the first literary review published by a hospital,” Browne said.

It is still controversial, Browne noted, to require humanities courses in medical school, even when the benefits might seem obvious. Browne filmed a busy medical clinic in upper Manhattan where the staff took the time one morning to examine a painting together, write about it, and share their writing. The exercise builds team cohesion and helps the staff to communicate with one another more effectively.

“This exercise was part of a research study to see whether the humanities and narrative medicine can combat one of the major concerns of modern medical practice: team disintegration,” Browne said. “The quality of internal communication on teams of medical professionals can make a huge difference for patient outcomes.”

View a trailer of Why Doctors Write: Finding Humanity in Medicine.