Few scholars have epitomized Yale historian George W. Pierson’s characterization of the university as a “company of scholars [and] a society of friends” greater than Dr. Edward Alexander Bouchet (1852-1918), born 166 years ago on September 15th.

“In 1876, Dr. Edward Alexander Bouchet became the first self-identified Black American to earn a PhD from an American university and the sixth person ever to earn a PhD in physics in the western hemisphere. He accomplished this great achievement at Yale University at a time when a large segment of the American population could barely read or write. One can only imagine the ‘inner strength’ he must have had given that he lived during a time that was exceedingly difficult for Black people,” noted Dr. Michelle Nearon, Associate Dean for Graduate Student Development and Diversity in remarks prepared for the annual celebration of Bouchet’s legacy. 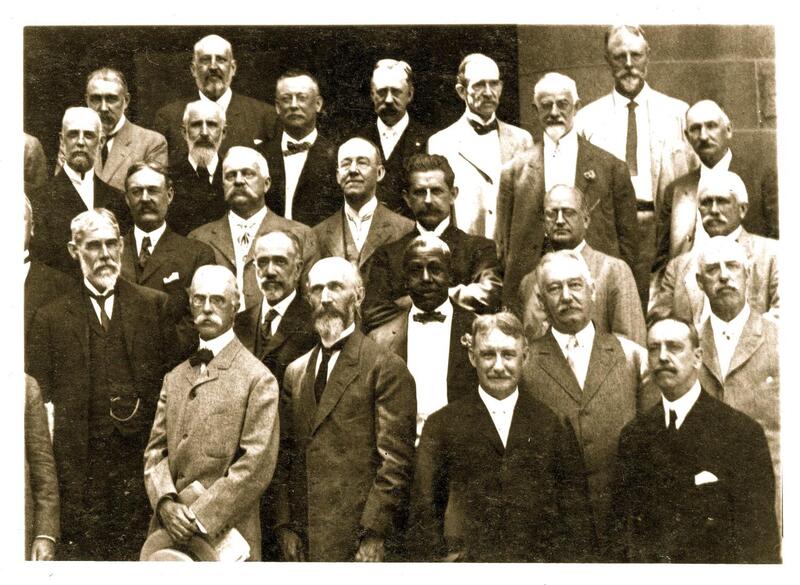 “We don’t know for sure, but it is probably safe to say that Dr. Bouchet knew that the odds of him being able to secure a faculty position were relatively nonexistent. Yet, owing much to his persevering nature, resilience, deep love of knowledge, and sheer brilliance he continued to excel academically,” Dr. Nearon commented. After being turned down for a faculty position, not once but on numerous occasions, including from Yale, for almost 40 years, he continued to contribute to the community through teaching, service and active advocacy of higher education.

Dr. Bouchet was also one of the first Black Americans elected to the prestigious Phi Beta Kappa Honor Society.

Yale commemorates the life and legacy of Dr. Bouchet with the annual Yale Bouchet Conference on Diversity and Graduate Education and the National Bouchet Graduate Honor Society. “The annual conference finds its origins in our treasured collaboration with Howard University,” said Dr. Nearon. “It has become a dynamic and increasingly recognized academic conference, drawing New Haven community residents, scholars, administrators, and graduate and undergraduate students from across the Nation.” 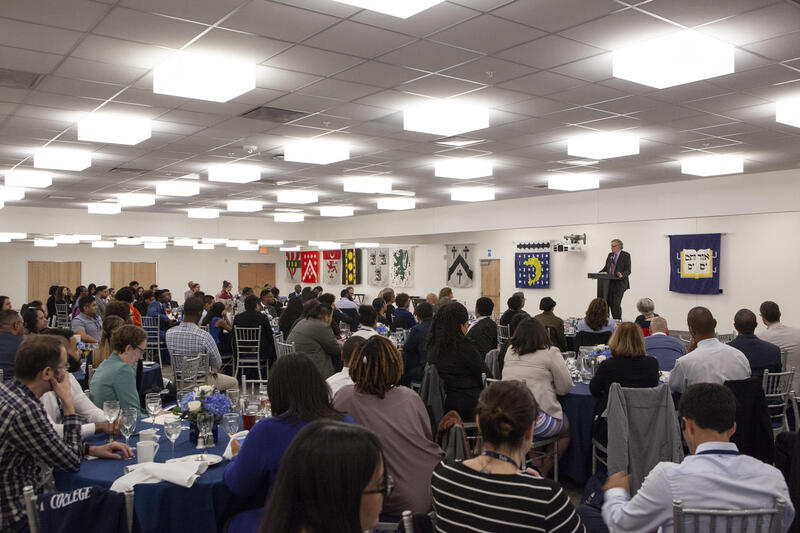 The National Bouchet Graduate Honor Society recognizes outstanding scholarly achievement and promotes diversity and excellence in doctoral education and the professoriate. The Society seeks to develop a network of diverse scholars who exemplify academic and personal excellence, foster environments of support, and serve as examples of scholarship, leadership, character, service, and advocacy. The Society was inaugurated on September 15, 2005 with two founding chapters at Yale University and Howard University. 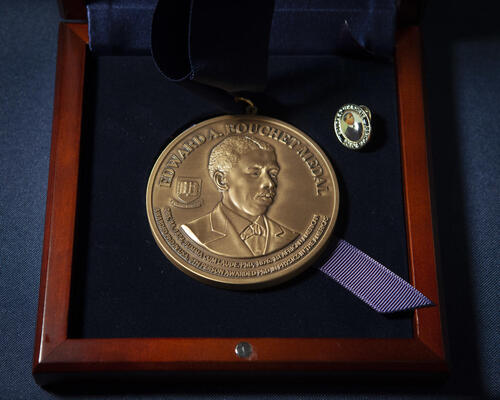 The Yale Bouchet Conference on Diversity and Graduate Education convenes each spring at Yale University.