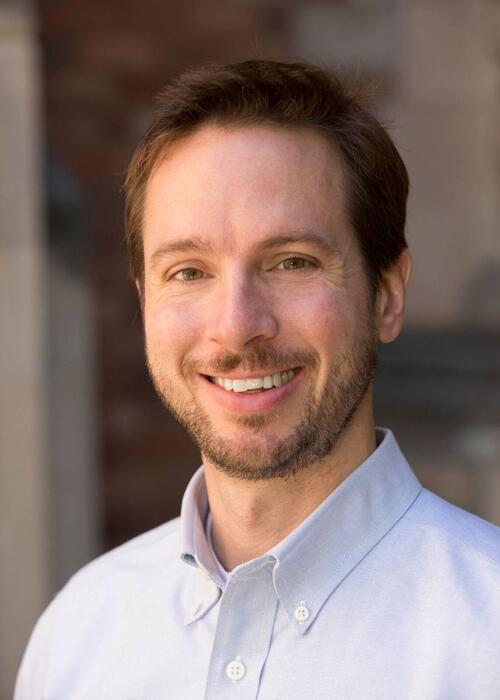 in Bulletin of the Comediantes about “ambiguity, bias, and visual deceit” in the Spanish playwright Lope de Vega's 1631 masterpiece El castigo sin venganza (Justice without Revenge). “I propose a new reading for the apparently minor character of Aurora and claim that she is actually central in affecting the play's outcome and thematic ambiguity,” he says. In addition to a close reading of the play itself, he analyzes Lope’s main source – a story by Italian writer Matteo Bandello (c. 1480–1562), and the “tachaduras” (words crossed out in Lope’s manuscript revisions).

Atkins didn’t set out to be a scholar of Spanish literature. He was interested in Spanish culture and earned a master’s degree from Aalborg University (Denmark) in “Spanish Culture, Communication, and Globalization.” He also studied at the Official Language School of Madrid. But he didn't take his first course in Spanish literature until about ten years after he graduated from the University of Virginia with a BA in psychology.

While working full time as the accommodations coordinator in the Office of Disability Services at Tulane University, he decided to take advantage of an employee benefit and enrolled in “Hispanic Cities, Madrid” in 2011. Three graduate seminars followed, “at which point I was hooked,” he says. Atkins came to Yale in 2013 to immerse himself in the literature of the Spanish Golden Age and to work with Professor Roberto González Echevarría, his dissertation adviser.

“The organization and structure of Yale's Spanish program specializing in Renaissance and Golden Age literature were particularly appealing to me,” he says. “With the requirement to complete at least sixteen graduate courses during the first two years, I knew I would receive significant training as a generalist, while developing my abilities in three languages other than Spanish would broaden my options for research of original manuscripts. I was also attracted to Yale’s tremendous intellectual offerings in addition to those of the department: the Sterling Memorial and Beinecke Rare Book and Manuscript libraries, for example, are treasure-troves for an early modern Hispanist.”

Atkins’ recent publication is indirectly related to his dissertation, which focuses on Francisco de Quevedo (1580 –1645). “Both projects deal with the works of major writers of the Spanish Golden Age, and in both my aims are to understand how personality is constructed within a given text and how authors develop and portray the thoughts and emotions of their characters. I am particularly interested in the use of creative license in works generally considered to be non-fiction.”

When he has free time, Atkins likes to read biographies and books on investing, run long distances, and make bread from scratch.