Investigating the Health Impact of Fracking 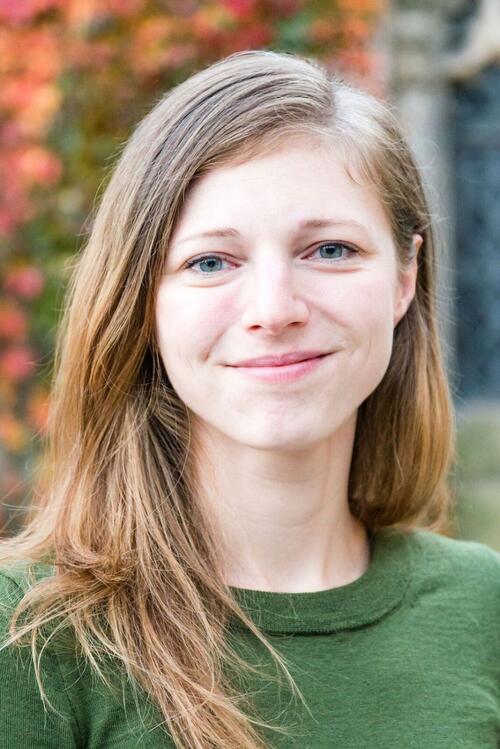 Elise Elliott, a fifth year doctoral student in Public Health, is conducting research on the front lines of the debate over the health effects of fracking. Fracking (aka hydraulic fracturing or “unconventional natural gas development”) involves drilling wells horizontally into rock formations miles underground and pumping millions of gallons of water and chemicals under high pressure to break open the rock and release oil or natural gas. Fracking is now commonly used in the United States and has significantly boosted domestic natural gas production and driven down gas prices. Unfortunately, information on whether the process contaminates water or air in nearby communities remains limited, explained Nicole Deziel, assistant professor in the Department of Environmental Health Sciences and Elliott’s advisor.

To better understand the possible health effects of fracking, Elliott led a team of scientists from Yale to eastern Ohio, where fracking began in 2011 and has expanded dramatically over the past five years. They collected water and air samples and administered health questionnaires to 66 residents of Belmont County, looking at reported health problems and studying environmental pollutants. They used residential proximity to gas wells to compare their findings. Elliott designed, planned, and implemented the study, overseen by Professor Deziel.

“Quantification of the potential exposure to toxic and carcinogenic chemicals by monitoring drinking water and air in people’s homes is a critical factor in understanding the public health impact of hydraulic fracturing,” says Elliott. She first became interested in environmental health issues when she learned about the chemical contamination of drinking water sources.

Following the fieldwork in Ohio, Elliott worked with a team at Yale to analyze the water samples for the presence of organic compounds related to fracking. Limited earlier studies have suggested an increase in hospitalizations, adverse birth outcomes, and respiratory or skin irritation in areas where hydraulic fracturing occurs. The analysis is ongoing, and when it is complete, the new data will provide insight into whether contaminants are present and whether they are associated with elevated health problems in Belmont County.

Elliott was brought up in the Netherlands and earned her undergraduate degree from Leiden University. At Yale, when she has free time, she likes to go on hikes and travel and is involved in the Health and Environment at Yale student interest group.