Associate Professor in Political Science at the University of Puerto Rico
April 13, 2015 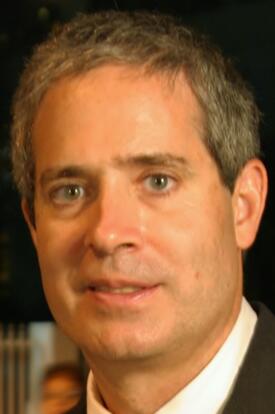 Constitutionalism and the Politics of Accommodation in Multinational Democracies (Palgrave Macmillan, 2014) focuses on constitutional strategies used to accommodate national diversity in states such as Canada, Spain, and the United Kingdom. This volume of essays, edited by Lluch, integrates perspectives from both comparative constitutional law and comparative politics. It is based on a conference he organized at Oxford University, where he was a fellow at the European Studies Center, St. Antony’s College.

His book, Visions of Sovereignty: Nationalism and Accommodation in Multinational Democracies (University of Pennsylvania Press, 2014), was awarded the Vilaseca i Marcet book prize from the Catalan government’s Institute of Autonomic Studies. A version of the book was published in Barcelona, by permission from the University of Pennsylvania Press, and titled The Moral Polity of the Nationalist: Sovereignty and Accommodation in Catalonia and Quebec (1976-2010). 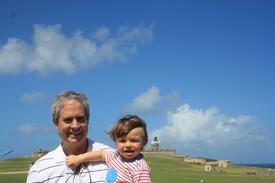 In other good news, Lluch and his wife Isabel “are merrily thrilled to have our little Jaimito in our lives since 2013, and this certainly complements the three recent bookish ‘births’ referenced herein.”

Lluch began his career as a lawyer. After earning a BA from Brown University and an MA in political science from the University of California, Berkeley, he came to Yale Law School for his JD. He spent several years working in environmental law before returning to Yale for his PhD. As a scholar, he has been a National Science Foundation post-doctoral fellow and a Ford Foundation Fellow. He has held visiting fellowships at the European University Institute in Florence, Italy; the Collegio Carlo Alberto in Turin, Italy; Oxford University; and the University of Pennsylvania. And this year, he was awarded a Fulbright Fellowship to study constitutionalism and federalism in Canada.