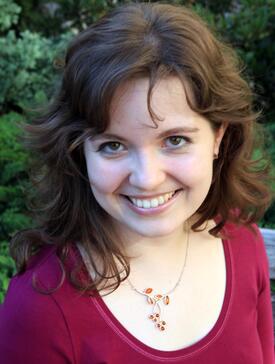 A team led by Monika Weber (Electrical Engineering) has won an Ambulatory Practice of the Future (APF) “Prize for Primary Healthcare.” APF, an initiative of Massachusetts General Hospital, awards $400,000 in prizes among ten finalists. All finalists receive $10,000. For placing third, Weber and her team will receive an additional $25,000. Prizes are awarded by APF in collaboration with the Center for Integration of Medicine & Innovative Technology.

Monika is interested in methods of interfacing semiconductor nanowires configured as biosensors with microscopic fluid delivery systems, so that the tiny, highly sensitive nanoscaled sensors can be integrated into miniaturized devices for medical applications. She designs automated microfluidic systems to process physiological samples. This will enable the manufacture of low cost, miniaturized diagnostic tools for medical testing.

Last year, Monika led a group of students at the Yale School of Engineering and Applied Science to win the grand prize in the 2011 “Create the Future Design Contest” for devising a new way to detect bacteria that cause food-borne diseases and help doctors diagnose infections. The team received highest honors in NASA Tech Briefs magazine's competition, which attracted 7,000 product design ideas from engineers, entrepreneurs, and students worldwide.

The annual APF competition is open to both graduate and undergraduate U.S. students, and is “designed to encourage development of creative technological innovations with great potential to catalyze and support improved delivery of care at the frontlines of medicine.”

Before coming to Yale, Monika earned a master’s degree in theoretical physics at Wroclaw University and a master’s in experimental physics from Freie Universitat Berlin with a minor in electrical engineering from Technische Universitat Berlin. She is an Advanced Graduate Leadership Fellow at the Yale Entrepreneurial Institute and a competitive bridge player. 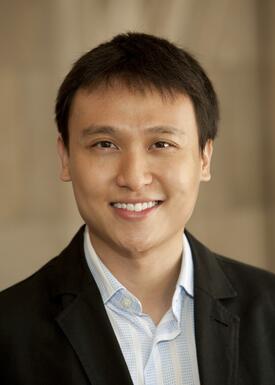 Reuben Ng (Public Health) has won the 2012 Tony Guzewicz Award for cross-cultural research from the American Psychological Association (APA) for his paper, “Effect of International Non-work Experience on Cultural Intelligence.” This is the first known study to test the causal link between international experiences that don’t involve employment and what is called “Cultural Intelligence” (also known as Cultural Quotient or CQ), defined as an individual’s capability to function and manage effectively in culturally diverse settings.

Reuben’s research looks at the qualitative components of international experiences that tend to increase CQ. He found that activities with a lot of potential for friendship, such as staying with local host families and participating in informal outings with international peers are more useful for CQ development than structured activities like city tours. He recommends staying with a local host family as an inexpensive way to augment the effectiveness of formal cultural training for diplomats and business managers.

In addition, Reuben recently published two papers. The first, on developing resilience in adolescents, appeared in Child and Youth Care Forum’s special issue focused on anxiety and related problems. The second, published in Ageing and Society (Cambridge University Press), showed that elders who think positively about retirement lived five years longer than negative thinkers. This work, co-authored with Deepak Lakra (University of Western Ontario) and his dissertation adviser, Becca Levy, analyzed a cohort of 394 participants from Ohio who were followed for 23 years. “This survival advantage remained after controlling for relevant covariates, including age, functional health, socio-economic status, and whether employed or retired. Our findings suggest that psychological planning for retirement is as important as the more traditional forms of planning,” the paper states. Subsequently, Reuben won the National Institute of Aging Pilot Grant to explore how psychological well-being impacts longevity in the Wisconsin Longitudinal Study – the longest-running cohort study in the U.S. He is the first graduate student to win this prestigious award, previously given only to postdoctoral fellows and faculty members. 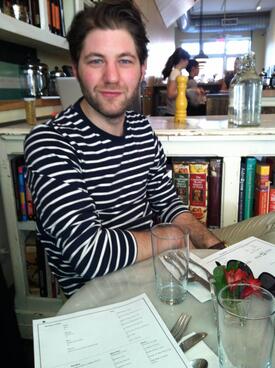 Reuben was the first person from Singapore to receive an International Fulbright Science and Technology Award, which is supporting three years of his PhD program. After completing an undergraduate degree in psychology at the National University of Singapore, he earned a master’s degree in management from Oxford. He is a StatLab consultant as well as the chief writing adviser at the Graduate Writing Center.

Eight students at the Graduate School have won Fulbright Fellowships to pursue research abroad this year, including two from the History of Art Department: Max Rosenberg, who is in Germany, and Sylvia Houghteling, in India. Andrew Carruthers (Anthropology) is studying the Bugis people of Indonesia. Nazanin Sullivan (History) is studying archival trial records in Spain. Erika Helgen (History) and Kathryn (Kate) Hacker (Public Health) are both in Brazil, and Agnieszka Rec (History) is in Poland. Evelyn Hsieh Donroe (Public Health) was also awarded a fellowship, but declined it in order to accept other grants. 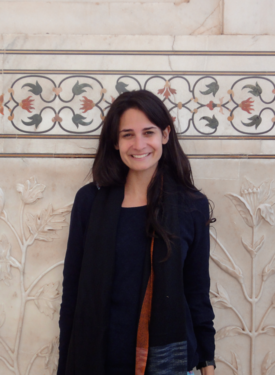 Max is researching the development of alternative artistic practices in East Germany during the seventies and eighties. He is “specifically interested in how political and social shifts within the country, as well as internationally, contributed to an increased interest in experimentation and post-studio practices among visual artists in East Germany,” he says. His adviser is David Joselit.

Sylvia is affiliated with the School of Arts and Aesthetics at Jawaharlal Nehru University in New Delhi. Her project, “Trade Patterns: The Mercantile Aesthetics of South Asian Cloth ca. 1600-1750,” examines changes in the textile pattern vocabulary brought about by the global trade of the seventeenth century. In India, she will examine collections and archives in New Delhi, Jaipur, and Ahmedabad and study contemporary weaving and cloth-painting techniques in the states of West Bengal and Andhra Pradesh. Her dissertation is advised by Tim Barringer, Edward Cooke, and Ruth Barnes. 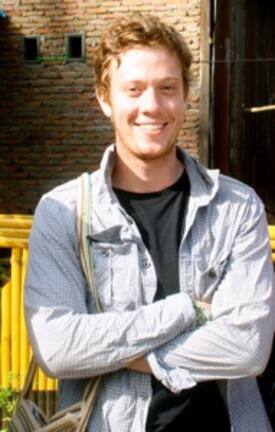 Andrew’s research, supervised by J. Joseph Errington, centers on migration among Indonesia’s Bugis people, “a mobile, seafaring ethnic group who call the Indonesian island of Sulawesi their home, but frequently migrate, particularly to Malaysia, due to labor demands and perceived ethnolinguistic, cultural, and religious similarities there,” he says. He will evaluate the experience of Bugis migrants to places “where notions of belonging and alterity do not fully fit geopolitically-defined lines of ethnolinguistic and national difference, and the ways everyday linguistic performance serves to negotiate and shape these identities and orientations toward migration.” 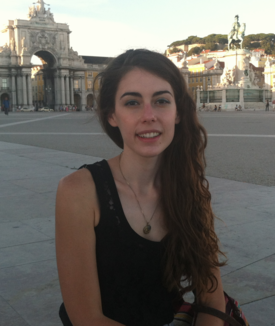 Nazanin is writing a dissertation on maternal infanticide in early modern Spain. Her project, advised by Carlos Eire, focuses on the social pressures that drove women to kill their babies, the popular and judicial reactions to the crime and its perpetrators, and variations in the practice and prosecution of infanticide across the Iberian Peninsula in the wake of the Catholic Reformation. “Many countries in Western Europe passed specific legislation calling for the execution of any single woman who hid her pregnancy and whose baby was subsequently found dead,” she says. “I study Spain because, unlike its neighbors to the north, it lacked infanticide-specific legislation. I am trying to determine to what extent Spain was unique. Trial records also allow for a rare chance to learn about the lives of lower class women who otherwise left few or no written records.” She is currently in Spain analyzing archival trial records and legal treatises, as well as religious tracts found in the Biblioteca Nacional in Madrid. 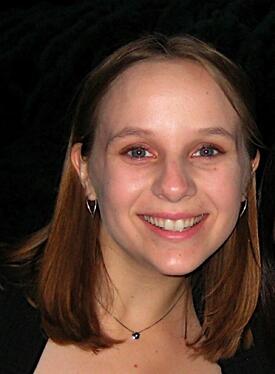 Erika’s project examines the history of Catholic Action organizations in Brazil, particularly during the regime of the populist dictator, Getúlio Vargas (1930-1945). Next semester she will head to Rio de Janeiro, Minas Gerais, and Paraíba till December 2013. Gil Joseph and Stuart Schwartz are her advisers. In Salvador, Brazil, Kate’s epidemiology project uses satellite imagery to help create better risk maps for infectious diseases. 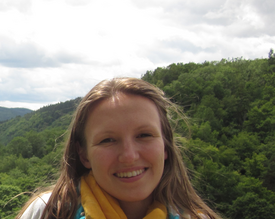 Agnieszka has been working at the Jagiellonian University in Krakow since October. Her dissertation, advised by Paul Freedman, focuses on the history of alchemy in late medieval Poland and Bohemia, from its introduction to the region in 1400 to its peak in Central Europe in the mid-sixteenth century. “I’m curious about intellectual connections to the West, specifically the degree to which Czech and Polish alchemists were responding to western ideas or developing their own methods.”