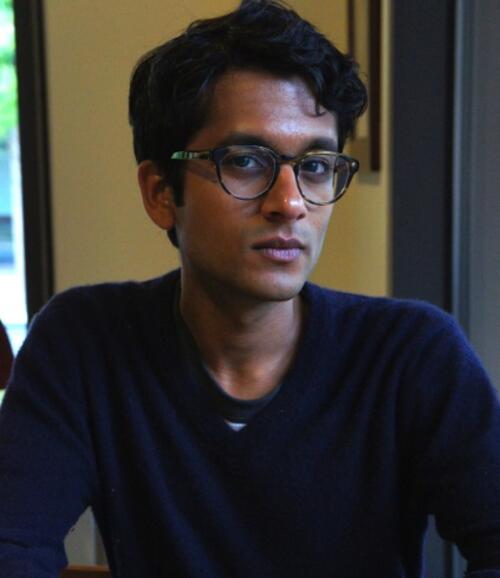 An article by Nikhar Gaikwad (Political Science), titled “Presidential Prospects, Political Support, and Stock Market Performance,” was published in the Fall 2013 issue of the Quarterly Journal of Political Science. In the paper, he explores the relationship between presidential prospects, business contributions, and stock market valuation changes, after leveraging the surprise and dramatic jolt that Osama Bin Laden’s capture gave to Barack Obama’s 2012 re-election prospects. Using campaign contributions as an indicator of political support, Nikhar found that “following Bin Laden’s death, firms that had previously supported Democrats registered significant positive returns, whereas firms that had supported Republicans registered significant negative returns.” Across the S&P 500 index, President Obama’s “transformed re-election prospects shifted market capital worth $101 billion over one day and $245 billion over one week.” His findings demonstrate that the “relationship between the presidency and firm valuations is associated with patterns of past political support, substantively and significantly important, and more pronounced for the presidency than for Congress.”

Before coming to Yale, Nikhar was a senior analyst and research associate at Cornerstone Research, an economics and finance firm, where he studied securities, valuation, and corporate governance. Originally from Mumbai, India, he graduated in 2006 from Williams College. At Williams, he majored in Economics and Political Science, conducted independent research as a Williams College Undergraduate Research Fellow, and participated in the Williams-Exeter Program at the University of Oxford. Nikhar’s research interests span international and comparative political economy, with a focus on business-state relations and economic policymaking in emerging economies. For his dissertation research, advised by Steven Wilkinson, he is studying the social and political determinants of industry-level trade policies in India and Brazil. His research has been supported by the MacMillan Center at Yale, and The Tobin Project on Democracy and Markets.