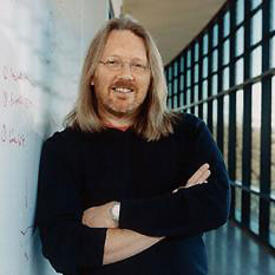 Dr. Saltzman has been recognized widely for his excellence in research and teaching. He has received the Camille and Henry Dreyfus Foundation Teacher-Scholar Award (1990); the Allan C. Davis Medal as Maryland's Outstanding Young Engineer (1995); the Controlled Release Society Young Investigator Award (1996); and the Professional Progress in Engineering Award from Iowa State University (2000). He has been honored by election as a Fellow of the American Institute of Biological and Medical Engineers (1997); a Fellow of the Biomedical Engineering Society (2010); and a Member of the Connecticut Academy of Science & Engineering (2012). He has delivered over 200 invited lectures throughout the world including the Britton Chance Distinguished Lecture in Engineering and Medicine at the University of Pennsylvania (2000) and the Distinguished Lecture of the Biomedical Engineering Society (2004).

Over the past 25 years, Dr. Saltzman has taught dozens of college courses including Heat & Mass Transfer, Material & Energy Balances, Introduction to Biomedical Engineering, Drug Delivery & Tissue Engineering, Physiological Systems, and Molecular Transport & Intervention in the Brain. His course Frontiers of Biomedical Engineering is available to everyone through Open Yale Courses (http://oyc.yale.edu).