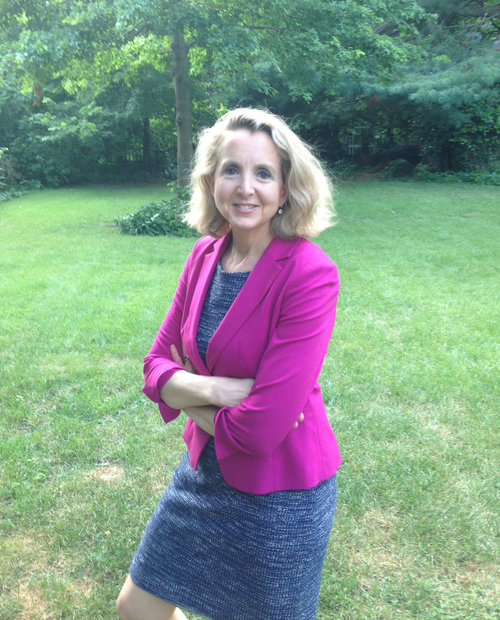 For Adam’s Sake: A Family Saga in Colonial New England (Norton/Liveright, 2013), by Allegra di Bonaventura (PhD 2008, History; JD 2002), assistant dean at the Graduate School, explores family life in early New England and exposes the surprisingly deep legal, religious, and familial interconnections among New Englanders of every social caste. At the core of her book is Joshua Hempstead (1678-1758), a Connecticut shipwright and farmer who kept a diary documenting his daily life, work, family, and community from 1711 to 1758. His house is now a museum in New London.

“I had originally intended to do a focused case study of early American men’s domestic lives through Hempstead and his diary, with a particular interest in relationships between husbands and wives, parents and children, masters and servants. Over the course of my research, however, I learned that Joshua held another New Londoner, Adam Jackson (1700-1764), as his slave for more than thirty years. The two men lived and worked together in very close quarters that entire period. My topic eventually shifted to encompass the domestic and family lives of both Hempstead and Jackson.” The book covers three generations of both families, which included “strange domestic goings-on like bestiality, adultery, murder, cross-dressing, abuse, divorce, and infanticide,” she says.

Joseph Ellis, author of Founding Brothers: The Revolutionary Generation, praised the book, saying, “This is an extraordinary story about ordinary people in a pre-revolutionary New England family. Among the people are a master and his slave, the only account of such psychological depth I have seen in all the family histories of New England. Impeccably researched, elegantly written, For Adam’s Sake is a model of its kind.”

“The murders, attacks against churches, suicides, and illicit sex in For Adam’s Sake kept me turning pages, but Allegra di Bonaventura’s best stories are of black New Englander John Jackson… and his son Adam, who for half a century knew slavery at its most intimate,” wrote Woody Holton, author of Abigail Adams.

Dean di Bonaventura graduated from Middlebury College with a joint major in German and history and a minor in French, then studied German literature at the University of Mainz, where she earned a Master of Arts degree. From there, she went to the UK to pursue a diploma in business studies from the London School of Economics. That led to three years on Wall Street doing investment research and portfolio management for an investment counsel firm. The next year she fulfilled a life-long dream and traveled the Andean spine of South America. In the early 1990s, she came to Yale to earn her PhD. After completing her MA and MPhil and having two children, she embarked on her dissertation research, with John Demos as her adviser and former Dean Jon Butler as a member of her dissertation committee.