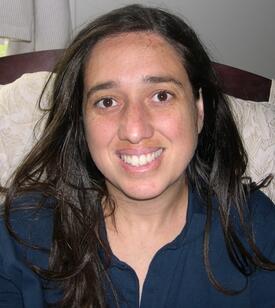 Stephens is associate professor of English and Latino and Hispanic Caribbean Studies at Rutgers University in New Brunswick. She joined the Rutgers faculty in 2011 and teaches courses on African American, American, Caribbean, and Black diaspora literature and culture.

In Skin Acts, Stephens explores the work of four iconic 20th century black male performers — vaudeville entertainer Bert Williams, singer/actor Paul Robeson, singer/actor Harry Belafonte, and reggae musician Bob Marley — to reveal how racial and sexual difference is both marked by, and experienced in, the skin. She situates each figure within his cultural moment, examining his performance in the context of contemporary race relations and the norms shaping audience response to, and views of, each figure's performance. Drawing on Lacanian psychoanalysis and performance theory, Stephens contends that while black skin is subject to what Frantz Fanon called the “epidermalizing and hardening effects of the gaze,” it is in the flesh that other, more “sense-based and non-conscious forms of knowing take place, person to person and beyond words, between artist and audience.” Analyzing a wide range of visual, musical, and textual sources, Stephens shows that black subjectivity and performativity are structured by the tension between skin and flesh, sight and touch, difference and sameness. 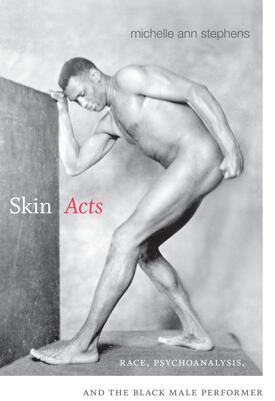 Stephens is the author of Black Empire: The Masculine Global Imaginary of Caribbean Intellectuals in the United States, 1914–1962 (Duke University Press, 2005). She also co-edited the special issue of the Radical History Review, “Reconceptualizations of the African Diaspora” (January 2009).

Originally from Jamaica, West Indies, she earned her undergraduate degree from the State University of New York, Stony Brook, where she majored in English. Stephens was a Whiting Fellow at Yale. After graduation, she taught at Wesleyan University, Amherst and Mount Holyoke colleges, and Colgate University, before joining the faculty at Rutgers in 2011. She lives in East Brunswick with her partner Louis Prisock and their daughter Alexandria. She is also a training candidate at the William Alanson White Institute of Psychiatry, Psychoanalysis, and Psychology in New York City.