More Than Just a Game: Rugby and Racial Politics in South Africa

Joshua Rubin (Anthropology) takes rugby very seriously. He not only plays the game, but also studies it. In his senior year at the University of Michigan, he wrote an honors thesis about American rugby in the Ann Arbor area. His Yale dissertation, advised by Professor William Kelly, analyzes the significance of the sport in the evolution of South African politics and race relations. 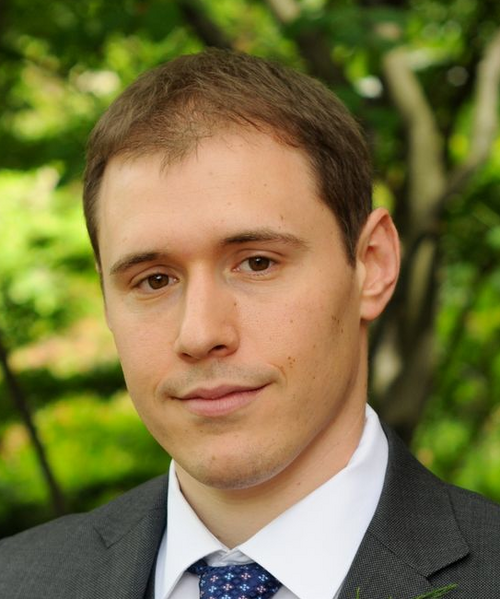 In “Confronting an Art of Uncertainty: Rugby, Race, and Masculinity in South Africa,” Josh uses both ethnographic data and historical research. He spent eighteen months in South Africa between 2008 and 2012 conducting research in three locations: a high school that has a long and illustrious rugby tradition (the school currently boasts 25 rugby teams), a small economically-disadvantaged town in the Western Cape, and a professional team in Pretoria. His research is funded by the MacMillan Center and the Program in Agrarian Studies.

“Rugby has a fascinating history,” he says. “It came to southern Africa from England in the 19th century, but it began to acquire an especially complicated regional significance in the 1920s and 1930s as Afrikaans-speaking nationalists sought to use it as an important marker of an Afrikaner (male) identity.” Afrikaners are native-born South Africans of mainly Dutch, German, and French descent.

After the Afrikaner-dominated National Party came to power in 1948, it transformed and expanded colonial-era segregationist policies into what came to be known as apartheid. Apartheid was a system of racial segregation enforced through legislation, under which the rights of the black inhabitants of South Africa were severely curtailed, and white supremacy and Afrikaner minority rule were maintained. The government segregated residential neighborhoods, education, medical care, beaches, and other public services, and provided black people with services inferior to those of white people. In 1970, black South Africans were deprived of their citizenship. After years of popular protests that the government suppressed with violence, apartheid was officially abolished in 1990, and in 1994, multi-racial democratic elections were held, bringing Nelson Mandela and the African National Congress to power.

Under apartheid, “Rugby became an important vehicle for mobilizing national sentiments. ‘Coloured’ and African teams existed as well, but they were marginalized by the state’s violence and oppressive legislation,” he says. “It was only in the 1960s and 1970s that these teams began to use rugby as a means to protest against the apartheid regime. The South African Rugby Union (SARU) politicized rugby by refusing to play within the apartheid structures. They were affiliated with the anti-apartheid organization, the South African Council of Sport (SACOS), which was known for its slogan: ‘no normal sport in an abnormal society.’ They sought to embarrass the apartheid government by refusing to compromise. The South African Rugby Football Federation (‘the Federation’) players chose to play in white teams and disturb apartheid by their very presence on the field. Though not every SARU and Federation player felt the same way about apartheid or rugby, these organizations helped people organize themselves politically in relation to apartheid, both on the field and in towns around the country.”

In January, Josh gave a talk on this period at the Council on African Studies’ Brown Bag Lunch series titled “Fractured Frames: The Politics and Legacies of Anti-Apartheid Rugby.” He explored how South African anti-apartheid groups politicized rugby in their protests and how rugby itself influenced the forms that those protests took.

“Though it was fairly easy for the democratically-elected government to dismantle the legal supports of apartheid, it is far harder to empty something like rugby of its historical significance,” he found. “I have played rugby for nearly fifteen years now, and my experiences in the sport have had a tremendous impact on my research. It is often – though certainly not always – the case that the scholars who construct theories about a sport pay little attention to how that sport is organized. They are generally more concerned with what I see as the first half of my project: how the social/economic/historical context influences the significance of a sport in a particular place and time. If playing rugby has taught me anything, however, it is that even the best coaches and players struggle to make sports behave the way that they want them. That is why I am also interested in studying how rugby (and sport in general) complicates the stories people want it to tell or tells stories about the country’s past that people would rather forget. Theorizing rugby in these terms makes it a compelling way of understanding South African society, because it accounts for the violence rugby does to bodies, the moments of creativity its rules permit, and the politics of its performance.”

When not busy writing his dissertation, Josh likes to cook and roast his own coffee, and play rugby with the Yale Graduate Rugby Football Club. “The team is composed of graduate students from an incredibly wide range of disciplinary and professional backgrounds. It’s a very friendly group, and it makes for a really nice and supportive community. Beginners are always welcome!”