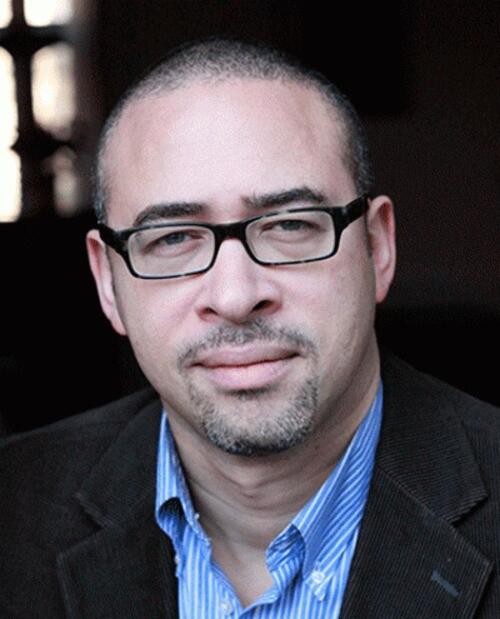 Jim Crow Wisdom: Memory and Identity in Black America since 1940 (University of North Carolina Press, 2013) by Yale Professor Jonathan S. Holloway (PhD 1995, History) has earned high praise from critics and scholars alike. Holloway, chair of African American Studies and professor of American Studies and History, uses social science, documentary film, dance, popular literature, museums, memoir, and the tourism trade to explore the stories black Americans have told about their past and why these stories are vital to an understanding of modern black identity. In the process, he questions the value of history and facts when memories do violence to both. Making discoveries about his own past while researching this book, Holloway wove first-person and family memories into the historical account.

Princeton University Professor Imani Perry called the book “An evocative, beautifully written exploration of knowledge production, memory, and self-creation in African American life.” Publishers Weekly called it a “riveting account of how we see, study, and learn about racial identity, and how we acquire the memories that shape that identity.” And Harvard Professor Henry Louis Gates Jr. wrote, “Beautifully written and broadly accessible, Jim Crow Wisdom opens up entirely new conversations about what we think to be familiar topics.”

“Part history, part memoir, part cultural analysis, Jim Crow Wisdom is a riveting, beautiful, tragicomic meditation on the work and consequences of forgetting,” said Robin D.G. Kelley, author of Africa Speaks, America Answers: Modern Jazz in Revolutionary Times. “This is not just another book about memory. Rather, it is a soul-bearing, audacious act of truth and reconciliation, an accounting of those stories we suppress and sanitize and revise, and a critical examination of what’s at stake.”

Holloway, a specialist in post-emancipation United States history, is also the author of Confronting the Veil: Abram Harris Jr., E. Franklin Frazier, and Ralph Bunche, 1919-1941, and editor of Ralph Bunche’s A Brief and Tentative Analysis of Negro Leadership. He co-edited the anthology Black Scholars on the Line: Race, Social Science, and American Thought in the 20th Century and is editing a new version of W.E.B. Du Bois’s The Souls of Black Folk, forthcoming in 2014. He is a Distinguished Lecturer for the Organization of American Historians and regularly leads summer seminars on Jim Crow and American citizenship for the Gilder Lehrman Institute of American History. He has been master of Calhoun College since 2005.