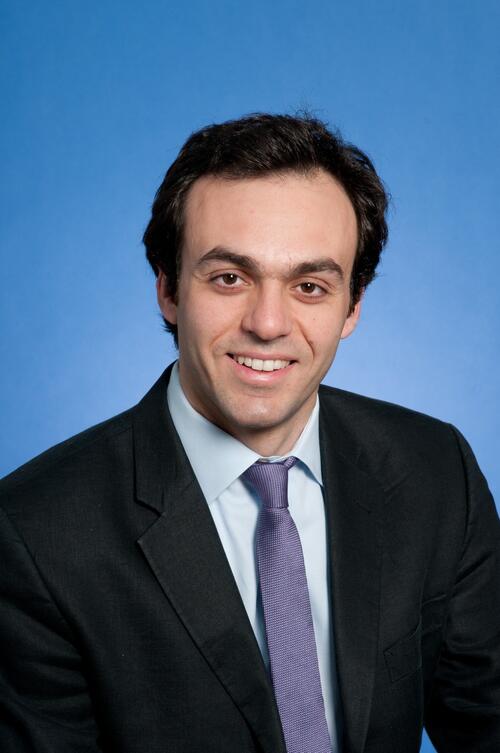 The prize recognizes an outstanding first book in International Relations, Comparative Politics, or Political Economy. The judges wrote, “In a strong field of excellent first books, The Politics of Nation-Building by Harris Mylonas distinguishes itself on several dimensions. It addresses an important question at the intersection of international and comparative politics by productively combining insights from theories of Comparative Politics and International Relations and by reformulating key concepts in the study of nation-building.”

Through a detailed study of the Balkans, Mylonas shows that the way a state treats a non-core group within its own borders is determined largely by whether the state’s foreign policy seeks change or favors the international status quo, and whether it is allied to, or in rivalry with an ethnic group’s external patrons. His work, bridging international relations and the politics of ethnicity and nationalism, is the first to explain systematically how the politics of ethnicity in the international arena determine which groups are assimilated, accommodated, or annihilated by their host states. The book is part of the Problems of International Politics series, edited by Yale professors Keith Darden and Ian Shapiro.

At Yale, Mylonas wrote a dissertation titled, “Assimilation and its Alternatives: The Making of Co-Nationals, Refugees, and Minorities,” on which his book was based. In the thesis, he analyzed the conditions in which the ruling political elites of a state target non-core groups with assimilationist policies instead of granting them minority rights or excluding them from the state. His committee included Keith Darden, Ivo Banac, and Bill Foltz and was chaired by Stathis Kalyvas. Before coming to Yale, Mylonas completed his undergraduate degree at the University of Athens, in Greece. In 2008-09 and 2011-2012, he was an Academy Scholar at the Harvard Academy for International and Area Studies, which offers research fellowships in the social sciences, history, and law to scholars at the beginning of their careers who study non-Western areas of the world.

Mylonas is currently associate editor of Nationalities Papers, a publication of the Association for the Study of Nationalities. The journal focuses on nationalism, ethnicity, ethnic conflict, and national identity in Central Europe, the Balkans, the former Soviet Union, the Caucasus, the Turkic world, and Central Eurasia.