Q: Can an Animal Have Five Quarters?

Katie (Katherine) Brown (Spanish) has written an article about this playful paradox that will be published in Cervantes: Bulletin of the Cervantes Society of America. 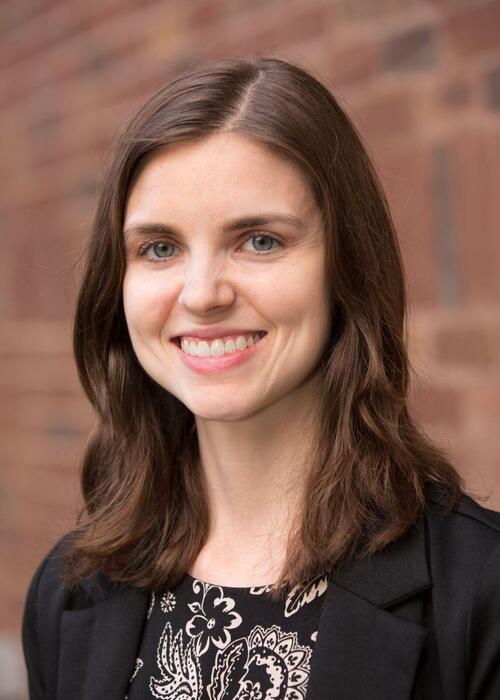 is one of twelve novellas in Cervantes’ Novelas ejemplares (Exemplary Novels). Brown’s essay examines the ideological and literary implications of the story in which a young nobleman-turned-pícaro (adventurer) loses his donkey, one quarter at a time, in a card game and then attempts to regain it by placing a bet on the donkey's tail, which he claims is its “fifth quarter.”

In her article, Brown proposes that this scene is Cervantes’ way of reflecting the “multifaceted nature of the modern individual and the internal conflicts that characterize his or her experience of reality.” These concepts are expressed not only through “the paradox inherent in the concept of a ‘fifth quarter,’” but also in “the comparison of the protagonist to the donkey throughout the novel, the privileged role of chance in the card game, and the presence of multiple suits and colors in the hand that composes the  quínola with which the protagonist wins the game,” she says.

Brown further connects the image of the “divided” donkey to the divided manuscript within the story that eventually reveals the true identity of the girl posing as a kitchen maid. The text combines realistic and idealistic, picaresque and romantic elements, she notes, and this hybrid style further reflects the fragmented identities it describes.

Brown’s dissertation, advised by Roberto González Echevarría, examines architecture in three of Cervantes' late writings: Don Quijote, the Novelas ejemplares, and Los trabajos de Persiles y Sigismunda. She analyzes both “literal and figurative architectural representations in these three works as they relate to the representation of the self, to the frameworks guiding Renaissance interpretations of the individual and his/her place in a universal order, and to the nature of literary creation,” she explains. Like literature, architecture is “a reflection of humankind's attempts to make sense of its existence and thus serves as a powerful tool for the literary exploration of a given society's primary concerns.”

Born and raised in Florida, Brown earned her BA from the College of William & Mary in Williamsburg, Virginia. She came to Yale for her PhD “for a number of reasons,” she says, “including (but not limited to) the quality and rigor of the doctoral program in Spanish, the opportunity to work with prominent scholars in the field, the wealth of resources available at Yale (libraries, working groups, funding opportunities, etc.), and the chance to engage in interdisciplinary research and discussion.”

When not busy with academic pursuits, she enjoys taking dance classes at New Haven Ballet and at Payne Whitney Gymnasium, and reading classic novels, biographies, and historical fiction.