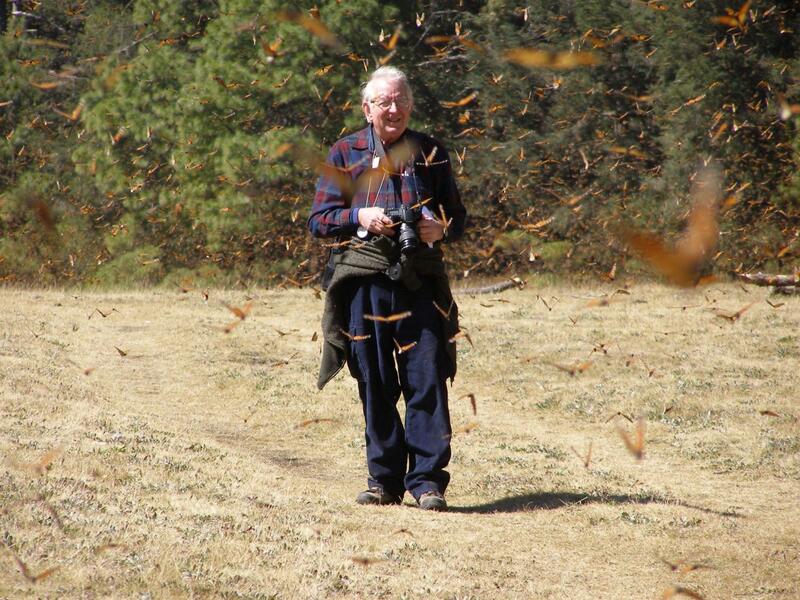 Lincoln Brower, a major research scientist who studied monarch butterflies for decades, died on July 17 at his home in Roseland, Virginia. He was 86.

Brower received his Ph.D. from Yale in Zoology in 1957. Over a career spanning six decades, he examined the biology and behavior of the monarch butterfly and became one of the most highly respected butterfly experts in the world. The Graduate Student Alumni Association presented Brower with the Wilbur Lucius Cross Medal in 2005, recognizing his outstanding scholarly achievements.

After earning his doctorate, Brower taught at Amherst College and University of Florida. In addition to his extensive research on butterflies, he assisted the Mexican government with conservation efforts aimed at maintaining monarch butterfly populations. He also consulted with the writer Barbara Kingsolver on a novel.

“Lincoln impressed me as a rare sort of scientist,” Kingsolver told the New York Times. “in full possession of his facts but also appreciative of art and imagination as tools for engaging a wider public. He could follow me down the path of fictional invention and still keep all my facts straight.”

The New York Times: Lincoln Brower, Champion of the Monarch Butterfly, Dies at 86