Studying Historic Changes in Combat Surgery, with Help from Kickstarter

Justin Barr (History) has successfully applied for research grants, and sees Kickstarter as an added source of funding for his study of dramatic improvements in field surgery during the Korean War. 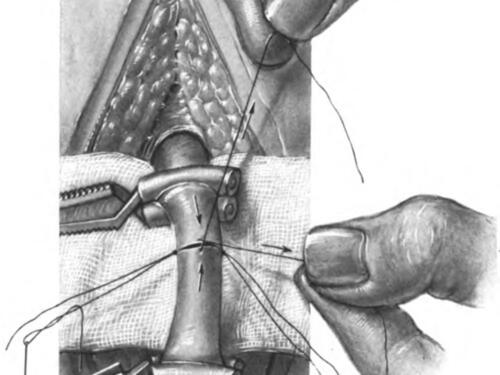 The Kickstarter aspect is “novel and (to me) absolutely fascinating,” says his adviser, John Harley Warner. It may well be the first academic project to seek funding this way.

In its favor, Justin explains, “Kickstarter offers a great deal more flexibility. Most conventional grants involve months of lag time between application and funding; with Kickstarter, you set how long you want your project to run. If it is fully funded within that time period, you get the money. I don’t know of any granting organization with a turn-around time even remotely close.” This responsiveness permits the pursuit of small projects or ideas that arise in the course of writing, without having to wait six months for funding to arrive.

Kickstarter sets very few limitations on topics, allowing researchers to pursue money for endeavors that conventional granting agencies may not deem within their bounds to support. Furthermore, posting your project on Kickstarter “is also free advertising,” Justin says. 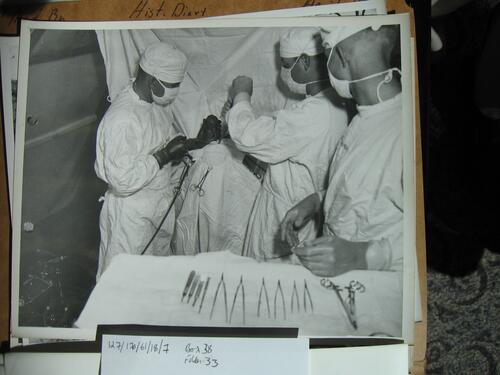 “Kickstarter potentially provides enormous exposure. My project, for example, was fortunate enough to be selected for an email blast the company sent out to 200,000 subscribers. In addition to the monetary implications, that distribution is greater than anything I could obtain on my own. I received not only dollars but also ideas, suggestions, and feedback on the proposal from a diverse array of perspectives.”

Justin’s project explores changes in field surgery during the Korean War that enabled doctors to save injured limbs. During World War II, only one percent of wounds afflicted the vascular system, yet they caused a disproportionate 20 percent of the arm and leg amputations suffered by American combatants. “To frame the numbers another way, 40 percent of all injuries to the arteries resulted in amputation,” he explains. “Not seven years later, in the midst of the Korean War, fewer than 13 percent of vascular wounds resulted in amputation, and thousands of GIs returned home with both life and limb intact. My dissertation explores what happened to cause this change.” Interestingly, a thorough review of the medical literature does not reveal any significant technical or technological advances to explain the improved care. “The conditions for advanced vascular procedures existed in World War II just as they existed in Korea — what differed was the actual practice and delivery of that care.”

Justin’s interest in military medical history focuses on how “combat can catalyze medical developments, and then how those advances transition to the civilian sphere after hostilities cease.” He intends to become an academic surgeon and continue to do historical research. He notes that very little has been written on Korean War-era medicine/surgery, leaving the topic ripe for exploration.

His Kickstarter goal was $600, and his campaign lasted 35 days, from December 1 to January 5. He met his goal the first week and ultimately raised $1,630 from 65 backers. The funding will be used to pay for transcription services for the interviews he needs to conduct with Korean War surgeons, nurses, and medics. He hopes to obtain ten one-hour interviews to find out why and how the surgical procedures changed so dramatically.

Before coming to Yale, Justin earned an AB in History from Washington University. After spending a summer teaching English in Hanoi, he worked for the U.S. government for a year, writing a history of the Special Forces medic and examining its links to physician assistant programs.