Ting-Chao Chou, '70 PhD inducted into the Society of Scholars at Johns Hopkins

Society members, nominated by JHU faculty, have achieved marked distinction in their careers since spending formative years at Hopkins 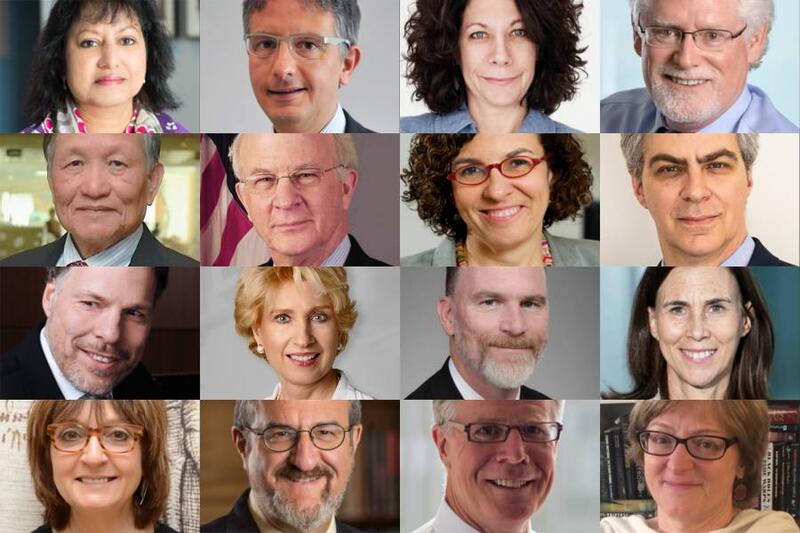 Excerpt from the article: 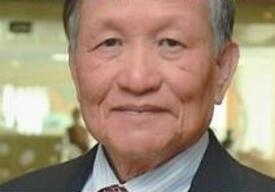 Ting-Chao Chou is the founder and president of PD Science LLC. In 1976, he introduced the Pharmacodynamics/Biodynamics General Theory and the Median-Effect Equation of the Mass-Action Law, as the Unified Theory for BD/PD. The new paradigm allowed the generation of dose-effect curves by automated computer simulation, forming the basis for Econo-Green biomedical research and development. He co-developed the Combination Index Theorem, PD, CalcuSyn, and CompuSyn software. His 1984 theoretical paper with JHU's Paul Talalay introducing the CI theory/method has been cited nearly 6,000 times in more than 1,190 biomedical journals worldwide.

Chou's 470 published papers have garnered more than 30,000 citations and an h-index of 70. He is inventor or co-inventor on 40 U.S. patents. Currently, he advocates for MAL–based quantitative Econo-Green biomedical R&D reform, and PD/BD-based reform of basic guidelines and regulations for new drug evaluation. 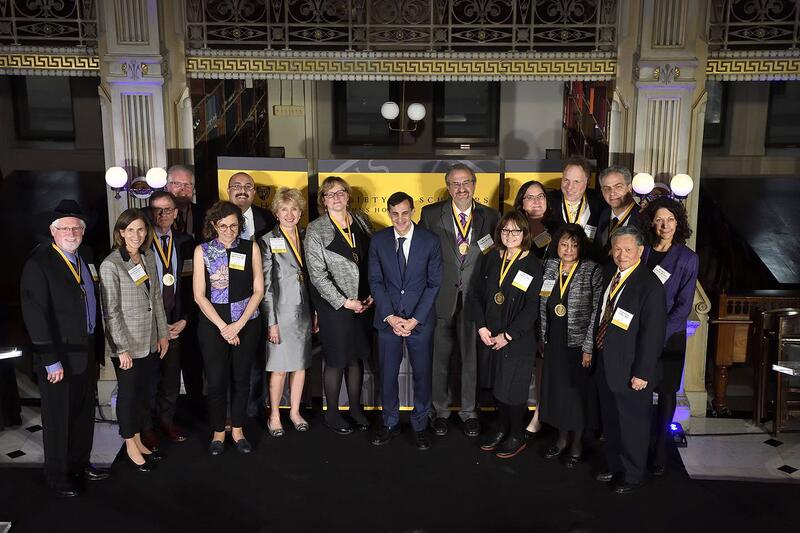