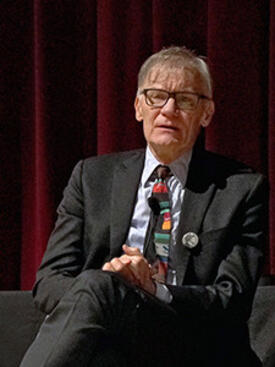 David Blight, the Class of 1954 Professor of American History and director of the Gilder Lehrman Center for the Study of Slavery, Resistance, and Abolition, and Jackie Sibblies Drury ’03, a lecturer in playwriting at the Yale School of Drama, were awarded 2019 Pulitzer Prizes.

Blight was honored in the history category for his new biography on Frederick Douglass, the escaped slave who became a prominent activist, author, and public speaker. Titled “Frederick Douglass: Prophet of Freedom,” Blight’s book was lauded for being “a breathtaking history that demonstrates the scope of Frederick Douglass’ influence through deep research on his writings, his intellectual evolution and his relationships.” 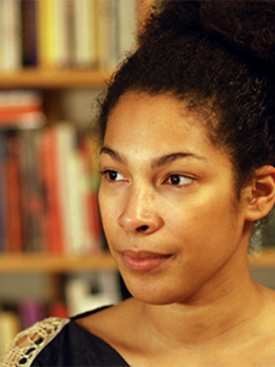 “Fairview,” by Brooklyn-based playwright Drury, was honored in the drama category. The judges described the play as “a hard-hitting drama that examines race in a highly conceptual, layered structure, ultimately bringing audiences into the actors’ community to face deep-seated prejudices.”

In addition, Jeffrey C. Stewart ’74 M.A., ’79 Ph.D. won this year’s Pulitzer Prize in the biography category for “The New Negro: The Life of Alain Locke.” The judges described it as “a panoramic view of the personal trials and artistic triumphs of the father of the Harlem Renaissance and the movement he inspired.” Stewart is currently professor of black studies at the University of California-Santa Barbara.