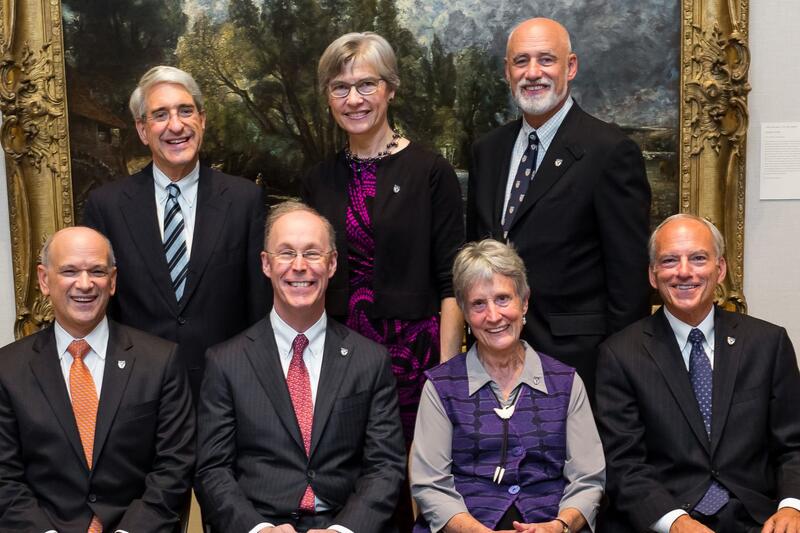 This marks the 52nd year that the Graduate School has honored its most distinguished alumni with the Wilbur Cross Medal for their outstanding achievements and contribution to society. 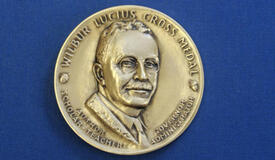 The medal is named for Wilbur Lucius Cross, an alumnus of Yale College and the Graduate School (Ph.D. 1889, English). He was a scholar of distinction, a literary critic, the dean of the Graduate School from 1916 to 1930, a journal editor, and — following his retirement from academia — served four terms as governor of Connecticut (these were two-year terms). Alumni are honored with the Wilbur Cross Medal for achievements in one or more of the areas in which Cross excelled: scholarship and scientific discovery, public service, service to professional organizations, and teaching and mentoring. Since 1966, the Graduate School has presented 244 medals (including these newest ones). 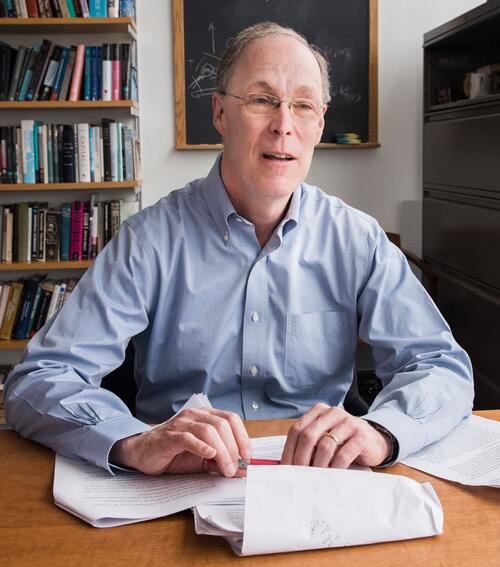 Douglas W. Diamond specializes in the study of financial intermediaries, financial crises, and liquidity. He is the Merton H. Miller Distinguished Service Professor of Finance at the University of Chicago’s Booth School of Business.

Diamond’s research agenda has been to explain what banks do, why they do it, and the consequences of these arrangements. Diamond’s earliest research explained how the economic role of banks generated an essential link between the properties of their assets and the form of their liabilities; he showed how the bank’s special assets (special because banks monitor special information about business borrowers) forced them to finance themselves with debt liabilities (deposits) rather than equity and also led banks to diversify across many loans.  Diamond’s research with Philip H. Dybvig demonstrated how banks specializing in creating liquid liabilities (deposits) to fund illiquid assets (such as business loans) may be unstable and give rise to bank runs and a need for deposit insurance. 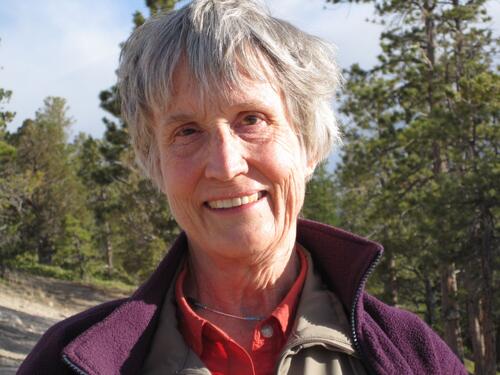 Donna Haraway is Distinguished Professor Emerita in the History of Consciousness Department at the University of California Santa Cruz. She earned her PhD in Biology at Yale in 1972 and writes and teaches in science and technology studies, feminist theory, and multispecies studies. She has served as thesis adviser for over 60 doctoral students in several disciplinary and interdisciplinary areas. Haraway is a “below the line” member of the Departments of Anthropology, Feminist Studies, Film and Digital Media, and Environmental Studies; and she is an active participant in the Science and Justice Research Center.

Attending to the intersection of biology with culture and politics, Haraway’s work explores the string figures composed by science fact, science fiction, speculative feminism, speculative fabulation, science and technology studies, and multispecies worlding. Her books include Staying with the Trouble: Making Kin in the Chthulucene; Manifestly Haraway (2016); When Species Meet (2008); The Companion Species Manifesto (2003); The Haraway Reader (2004); Modest_Witness@Second_Millennium (1997); Simians, Cyborgs, and Women (1991); Primate Visions (1989); and Crystals, Fabrics, and Fields (1976, 2004). A feature-length film made by Fabrizio Terravova, titled Donna Haraway: Story Telling for Earthly Survival, was released in 2016. She is currently co-editing a book with Adele Clarke titled Making Kin Not Population, which addresses questions of human numbers, feminist anti-racist reproductive and environmental justice, and multispecies flourishing. 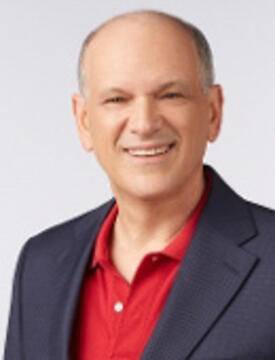 Dr. Nestler is the Nash Family Professor of Neuroscience at the Icahn School of Medicine at Mount Sinai in New York, where he serves as Dean for Academic and Scientific Affairs and Director of the Friedman Brain Institute. He received his B.A., Ph.D., and M.D. degrees, and psychiatry residency training, from Yale University. He served on the Yale faculty from 1987-2000, where he was the Elizabeth Mears and House Jameson Professor of Psychiatry, Pharmacology, and Neurobiology, and Director of the Division of Molecular Psychiatry. He moved to Dallas in 2000 where he was the Lou and Ellen McGinley Distinguished Professor and Chair of the Department of Psychiatry at The University of Texas Southwestern Medical Center until moving to New York in 2008.

Dr. Nestler is a member of National Academy Medicine (1998) and a Fellow of the American Academy of Arts and Sciences (2005). He is a past President of the American College of Neuropsychopharmacology (2011) and current President of the Society for Neuroscience. He is a founder and scientific advisory board chair for PsychoGenics, and a member of the Board of Directors of Berg Pharma. The author of more than 500 publications and five books, the goal of Dr. Nestler’s research is to better understand the molecular basis of drug addiction and depression. His research uses animal models of these disorders to identify the ways in which drugs of abuse or stress change the brain to lead to addiction- or depression-like syndromes, and to use this information to develop improved treatments of these disorders. 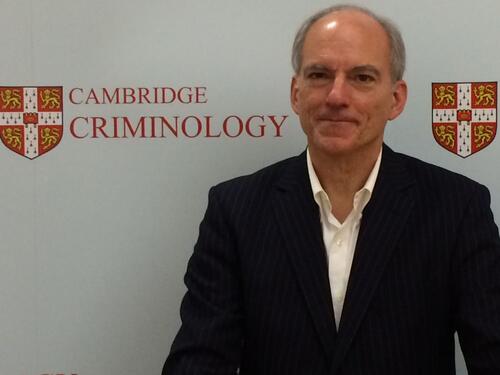 Lawrence W. Sherman, a Distinguished Professor at the University of Maryland and Wolfson Professor of Criminology Emeritus at the University of Cambridge, has made major contributions to the study of policing and violence prevention. He has been deeply engaged in educating police leaders to apply social science to transform their work in the US, UK, India, Australia, Sweden, Denmark, Trinidad & Tobago, Uruguay, Vietnam and Canada.

A pioneer in experimental criminology, Sherman has led over 40 randomized controlled trials on key issues in deterrence and crime prevention. His experiments on arrests for domestic violence include one of the most highly cited articles in a century of the American Sociological Review, leading to his “defiance theory” that arrests increase violence in the absence of legitimate sanctioning authority, but reduce abuse in well-bonded communities. His work on police killings of suspects was cited by the US Supreme Court in Tennessee v. Garner (1985), which banned most shootings of fleeing suspects. As founding Editor of the Cambridge Journal of Evidence-Based Policing, he helps police leaders and “pracademics” to conduct and publish their own research on how to prevent crime and enhance police legitimacy. His development of the Crime Harm Index has transformed the reporting of crime in several countries beyond raw counts into a meaningful gauge of safety.