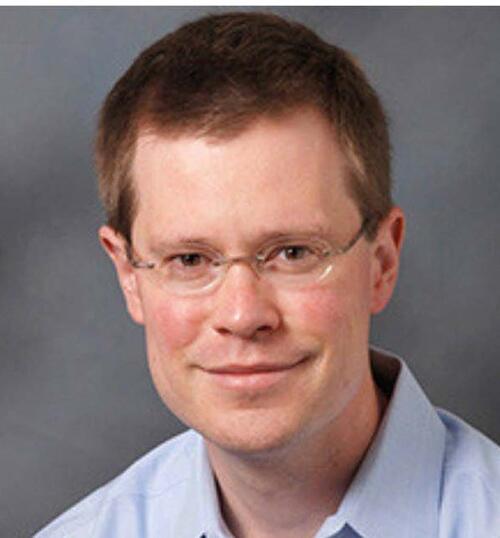 Yalies were in the spotlight at Wednesday’s political science awards ceremony, with 10 Yale professors and graduate students winning 12 major awards.

Every fall, the American Political Science Association hosts a conference bringing together thousands of leading scholars in the field. According to political science professor Milan Svolik, APSA is the largest and most prestigious association for political scientists. This year’s annual meeting centered around the theme “Democracy, Difference and Destabilization” and is being held virtually for the first time ever due to the coronavirus pandemic. The meeting kicked off Wednesday with panel discussions and the 2020 awards ceremony. The event will continue until Sunday.

“The APSA awards earned this year by our faculty and graduate students reflect the strength and breadth of our community’s scholarship,” said political science department chair Gregory Huber, who won the best article prize from APSA’s Migration and Citizenship section this year. “I’m thrilled to see so much excellent work recognized, and also by the diversity of topics and methods used in this cutting edge work.”

“The motivation [for my dissertation] was that you often hear politicians frame the president as the only individual that’s elected by everybody in America, so the president has the unique representative role in standing for the nation,” Dearborn said. “I was curious what that idea did to the office itself and how that idea might have contributed to the presidency’s powers expanding over time.”

The Presidents and Executive Politics section named Dearborn and assistant professor Christina Kinane co-winners of the George C. Edwards III Award for the best dissertations on executive politics. Kinane’s dissertation was about the politics of vacancies in presidential appointments.

For her paper on the long-term consequences of religious violence, professor Isabela Mares received the best paper prize in both the European Politics and Society and the Politics and History sections. She was also awarded the William H. Riker prize for the best book in political economy.

“[Mares’s book] is an inspiring piece of political science scholarship that innovatively combines theoretical sophistication with empirical rigor,” according to a Political Economy section announcement. “The book excels at demonstrating how different modes of clientelism systematically vary across locations and voter groups.”

Svolik and Matthew Graham GRD ’21 were given the best paper award from the Democracy and Autocracy section for their work that used a novel approach to measure the extent to which Americans value democracy. Their results were revelatory — between four and 12 percent of voters prioritize democracy over other issues while voting, according to Svolik.

While APSA provides a monetary prize to all of the award winners, each of the four winners interviewed by the News felt that the major benefit of winning an APSA award is increased visibility for their research.

“The importance of the award is that people read [your work,] you get more attention and [your work] gets put on syllabi,” Mares said. “It motivates me personally to keep going on these projects.”

For Dearborn, receiving the award for his dissertation is both humbling and “really validating.” He said he is excited that other people are interested in the work that he has dedicated himself to since 2015.

The American Political Science Association was founded in 1903.