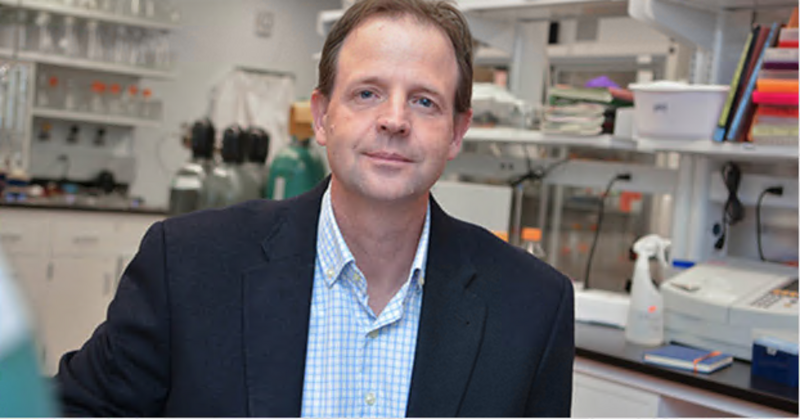 Yale scientists have discovered an unconventional method to test for COVID-19 at a large scale. The key lies in your sewage.

Professor of Chemical and Environmental Engineering Jordan Peccia and his team have discovered how to test for COVID-19 using viral traces in sewage. This method allows scientists to predict trends in COVID-19 outbreaks and has informed Connecticut COVID-19 health guidelines throughout the pandemic. The results of the study, which were posted on medRrxiv on June 12, are awaiting publication.

“By sampling wastewater, we can sample disease rates of certain populations,” Peccia said. “Our work in New Haven includes a sample of 200,000 people. If we do that everyday, we get a pretty good picture of what the outbreak looks like.”

Engineers and public health officials have known for decades that wastewater can be used to track viruses and the use of drugs. In the past, it was used to identify polio vaccine traces to determine how many people were vaccinated.

When, in early March, Yale administrators met to discuss Yale’s COVID-19 response, they realized that there was potential to expand testing capabilities by taking advantage of wastewater. As the outbreak started to grow exponentially in New York City, they initially thought to test the wastewater from trains coming from NYC. Peccia quickly put together a team with the capability to conduct PCR tests, a common method of COVID-19 testing.

When the lockdown first started, Doug Brackney, a virologist at the Connecticut agricultural experiment station and assistant clinical professor at the Yale School of Medicine, left his work on vector-borne diseases and joined Peccia’s team. He was responsible for trying different approaches to extracting the virus RNA from the sewage. “Early on, it was really hard to get testing, so this was a very useful tool in detecting the virus in the community,” explained Brackney. Although the lab can’t draw a direct correlation between the amount of viral RNA in the sewage and the number of people infected, they can paint a clear picture of the spread.

Since then, Peccia and his lab have significantly scaled their efforts in the past six months. Samples arrive at the lab four days a week from many cities in Connecticut, including Norwich, New London, Hartford, Bridgeport and New Haven. They cover close to a million people on a weekly basis. The data they extract from the sewage samples has been paramount in confirming state testing data and observing outbreak trends. Recently, the lab detected an uptick in cases in Stamford, and that data was the basis for the stricter health guidelines released by the city.

Peccia’s lab works with “primary sludge,” a sewage sample that comes straight from the processing plants, which enables them to get a lot more detail about the RNA copies. They process the samples in batches and extract the number of RNA copies per milliliter of sludge. The changes in the amount of RNA per milliliter of sludge indicate the viral activity trends of the communities they are sampling.

On average, it takes less than two days to process the sewage and obtain results. “When you flush the toilet,” Zulli explained, “it takes about eight hours to get to the plant and then another four hours to process it. Depending on when we pick up the samples, we can usually get the data in about 36 hours.”

The lab is currently completing analysis at a very large scale, as it seeks to represent 1 million people in Connecticut. It is also possible to scale down the testing and test wastewater from college campuses, nursing homes and potentially schools. Especially in nursing homes, this could be extremely helpful to determine if there are asymptomatic carriers in the community.

According to Peccia, this technology has the potential to answer a lot of questions about the pandemic. How widespread was hydroxychloroquine use? Did opioid or illegal drug use rise during the lockdown? When a vaccine is developed, how many people will actually receive it?