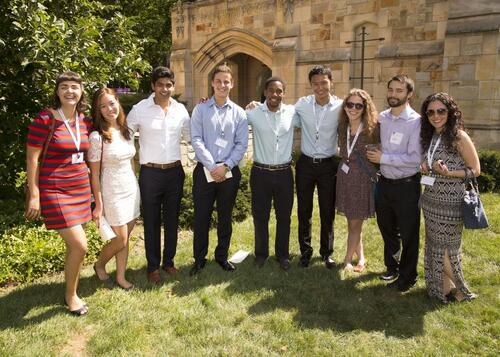 As set forth in the Faculty Diversity Initiative announced on November 3, 2015 by President Peter Salovey and Provost Ben Polak, Yale must expand and develop the pool of young scholars who will contribute to the excellence and diversity of future generations of faculty. “Yale currently sponsors a number of ‘ pipeline programs’  that help our students and alumni transition into graduate programs... » read more 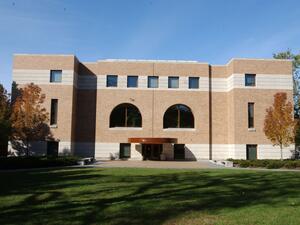 Beginning this summer, all PhD students in the humanities and social sciences will be eligible to receive up to $18,000 to support their field research outside the United States through a MacMillan International Dissertation Research Fellowship. “The International Dissertation Research Fellowships underscore the MacMillan Center’s strong... » read more 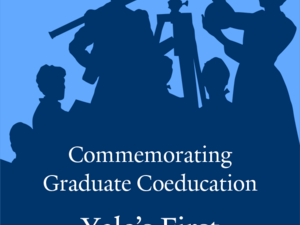 The Yale Graduate School of Arts and Sciences, the oldest graduate school in North America, was founded in 1847. In 1861, it awarded the first three PhD degrees granted in the United States. Just over thirty years later, in 1892, the Graduate School admitted 23 women as students in full standing, and in 1894, the first seven women graduated with... » read more 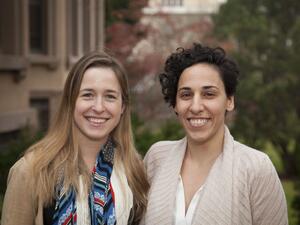 At the Jackson Institute for Global Affairs, a group of students has reached out to victims of the crisis in Syria. “Yale for Refugees” came together last summer and decided to focus on the Azraq Camp in Jordan. Home to about 20,000 displaced Syrians – including 600 children – the camp is often overlooked due to its relatively small size. Global... » read more 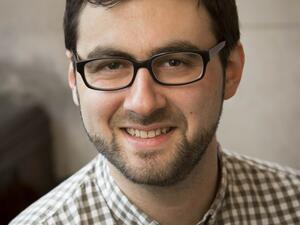 An article by Andrew Bard Epstein (History) was published in The Nation magazine in December. http://www.thenation.com/authors/andrew-bard-epstein/ Epstein’s essay, “Dollar General Takes Its Case Against Indigenous Sovereignty to the Supreme Court,” explains the larger significance of a legal controversy between the Dollar General... » read more 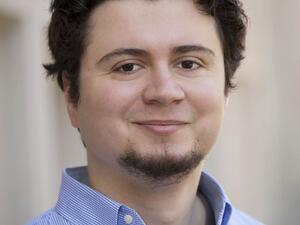 Kudos: Fellowship Awarded to Student Who Combines Research with Volunteering

Alexandru Georgescu (Physics) was chosen to be this year’s D. Allan Bromley Graduate Fellow. The D. Allan Bromley Fellowship Fund for Graduate Research in Physics was established in 2005 by alumni to honor Bromley’s “exceptional teaching and research career at Yale.” Bromley (1926-2005) was former Sterling Professor of the Sciences and... » read more 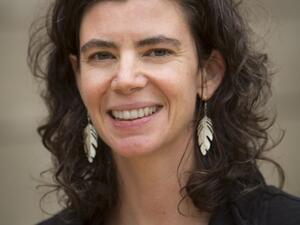 Samara Brock (Forestry and Environmental Studies) and Caroline Lieffers (History of Science and Medicine) have won Pierre Elliott Trudeau Foundation fellowships, Canada’ s most prestigious doctoral awards in the social sciences and humanities. Brock studies the impact of mining activities on agriculture and food security, sparked by a trip to... » read more 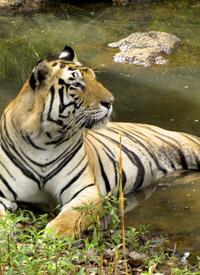 “There are fewer tigers in the wild than there are Yale undergraduates,” says Jennie Miller (FES PhD ’15), an ecologist and conservation scientist. Miller studied tigers and leopards in India for her dissertation and now, as a postdoctoral... » read more 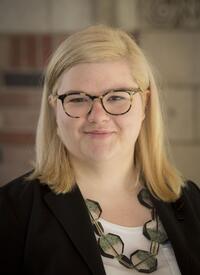 Slavic Languages and Literatures students Jacob Lassin and Carlotta Chenoweth are working with Assistant Professor Marijeta Bozovic and Trip Kirkpatrick, senior instructional technologist at the Yale Center for Teaching and Learning, on a project to... » read more 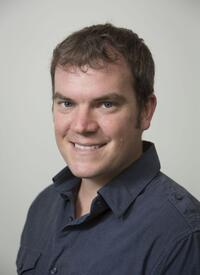 Karl Minges (Nursing) studies how simple changes can improve children’s health and lead to better academic and behavioral outcomes. Since coming to Yale, Minges has published 19 papers in peer-reviewed journals and was first author on 14 of them.... » read more 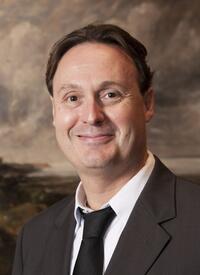 Alumnus to Receive National Medal of Technology and Innovation

Jonathan Rothberg (PhD 1991, Biology), a pioneer in genetic sequencing technology, a serial entrepreneur, and a Wilbur Cross Medalist, will receive the National Medal of Technology and Innovation, the White House announced on December 22. The medal... » read more 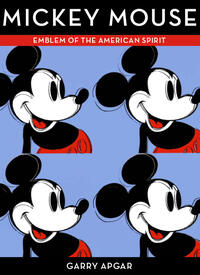 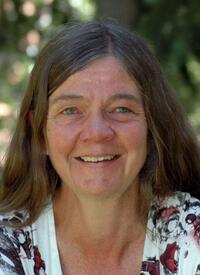 Patricia (Patty) Nelson Limerick (PhD 1980, History), faculty director of the Center of the American West and professor of environmental studies and history at the University of Colorado – Boulder, was named Colorado State Historian on January 11,... » read more

We want to hear from you. Send your news and comments to gila.reinstein@yale.edu.