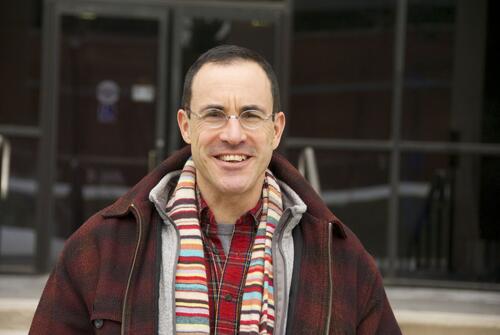 Gregg Gonsalves (Epidemiology of Microbial Diseases) was 45 years old in 2008, when he came to Yale to earn his undergraduate degree. He was working in Cape Town, South Africa, for a health and human rights organization and was wondering what project to tackle next, when he stumbled upon Yale’s Eli Whitney Program for Nontraditional Students. He applied. He was admitted. And when he won the... » read more 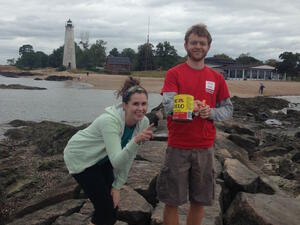 Community service is highly valued at Yale. In fact, it is embedded in the original charter, when the “Collegiate School,” as it was then called, was established in 1701 to train young people “for Publick employment both in Church and Civil State.” Graduate students today have many ways to make the world a better place. Some choose research topics... » read more 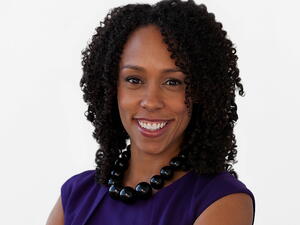 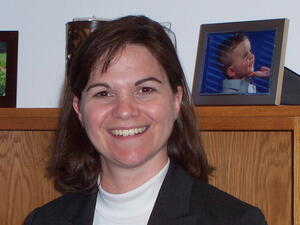 Soon after Dean Lynn Cooley took office in July, she announced her determination to “ease students’ transition to life after graduation by expanding career counseling and enhancing our engagement with alumni.” To forward that goal, the Graduate School has merged its Office of Graduate Career Services (GCS) with the Yale College career office to... » read more 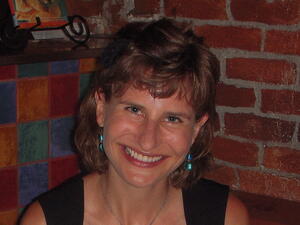 An article by Sarah Piazza (Comparative Literature) was published recently in the Latin American Theatre Review. In “Musicalized Metatheatre: the Bolero as Intertext in Quíntuples by Luis Rafael Sánchez,” she analyzes how one of Puerto Rico’s best-known authors uses the bolero, a popular Latin... » read more 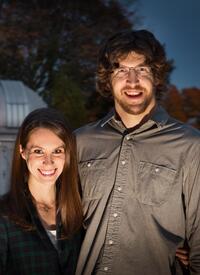 Tracing the History of the Universe

Astronomy students Erica Nelson and Joel Leja are members of a team that is teasing out the early history of the universe by looking at distant galaxies through the world’s most advanced telescopes. The galaxies... » read more 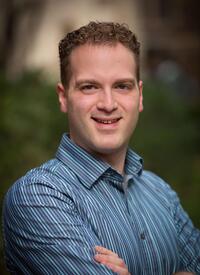 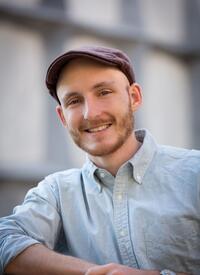 Andrew S. Brown (English) was in very distinguished company when he spoke at a symposium celebrating Yale’s acquisition of a major scholarly treasure: the Anthony Taussig Collection of English Legal Manuscripts and Printed Books. In... » read more 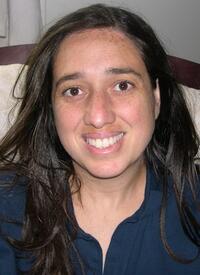 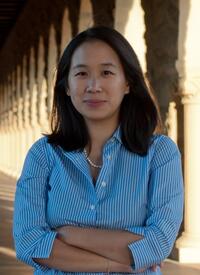 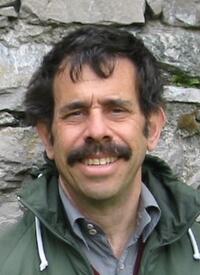 Frederick Cooper (PhD 1974, History), professor of history at New York University, returned to Yale in October to present “An Antinationalist Anticolonialism: Politics in French West Africa, 1945-1960,” as part of the Council on... » read more 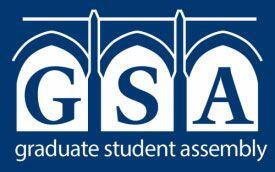 The GSA gathered much momentum during the 2013-2014 academic year and has been working hard to build on it this year. Since the 2014-2015 session began, the GSA has worked closely with both the Office of Career Strategy and the Center for Teaching and Learning to ensure productive partnerships that concentrate on graduate student needs and resources. Additionally, the GSA has seen its role in... » read more 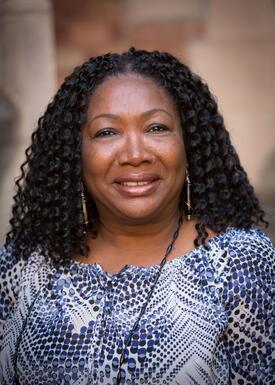 On November 12, 2014, President Salovey congratulated 34 staff members for the first-ever President’s Award for Staff Excellence. Among the groups honored was The Clerical & Technical Summer Training Collaboration team, which included GSAS staff member Yvette C. Barnard. This team developed a Summer Training Program which has helped to expand the perspective and skills of more than 1,000 Yale staff who have participated. Their efforts reinforce Yale’s commitment to staff development and career progression. Congratulations, Yvette!